The little girl runs from her parents to the snake and begins singing a nursery school song. Her parents are laughing. How can they laugh? A snake is entering their daughter’s mind. It will wait there forever. When the girl is an old woman her voice will sound like fall leaves blowing across the pavement of some deserted town out west…………………is the shadow diving into the water for a fish or falling to its death. Do shadows eat or die? Do they make love with the night and are there children after? Do the children have eyes?………………..A baby alligator floats belly up in his universe of water. The dark water is his outer space, the debris his constellations, the coconuts his planets, the oil slick that killed him is reflected in the windows of the passing yachts. They say nobody hears you if you scream in space. I say they are just not listening……The old Mastodon is swimming for his life while humans with spears try to kill him for food. News flash; He doesn’t make it. 10,000 years later we kill for our Gods, for land, for politics and for something we call sport. Our new spears can reach millions. We call this civilization………… Recipe for sharks Fin soup. Catch hundreds of thousands of small sharks per year, cut their fins off, throw them back into the sea while they are still alive and watch them writhe and twist their way to the bottom and die. Season to taste………………. There are certain Native American tribes who believe that crows and ravens escort the soul into the afterlife. I like the thought of this, the rising effortlessly into the blue, the soft touch of feathers as we are introduced to God. I feel bad for the crows and ravens though.. Not for their journey to the afterlife, but for their long and lonely flight back………Hippopotamus kill more people than any other animal in Africa, often biting them completely in half. But they don’t eat them. They are vegetarians and like to play with beach balls………….. There are a few ranchers out west, not all, who have a blind and furious hatred of the grizzly bear and would kill every one of them if they could. They hate them because the bears will occasionally kill a cow, skin and eat it. Before, that is, the rancher’s long black trucks take the cows away to a special place where they will be killed, skinned and eaten. Am I missing something here?…………..I read recently that it is possible that tigers may become extinct in the wild in my lifetime. That sentence is an obscenity, worse than anything found in some flat screen 300-channel sex motel on the outskirts of Vegas. Extinction is the true pornography. ………Rich old businessmen from countries I will not name create a black market for rhino horn and dried tiger organs. They grind them into a powder and sprinkle it on their food as an aphrodisiac. This is in the hope they can be with girls younger than their own granddaughters. There is a special place in hell for these men. I like to think the tigers will be there, waiting. ………………It’s getting late and I put my pen down softly, as if it were made of hope. It’s not. 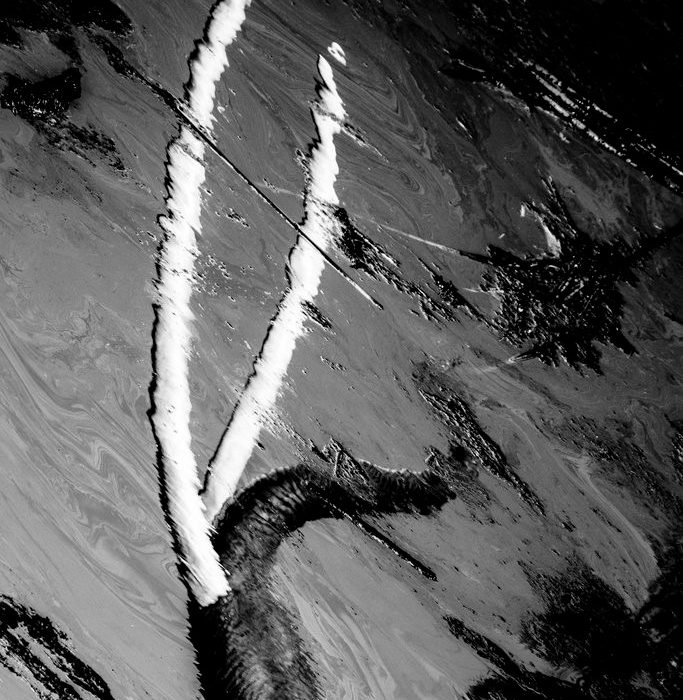 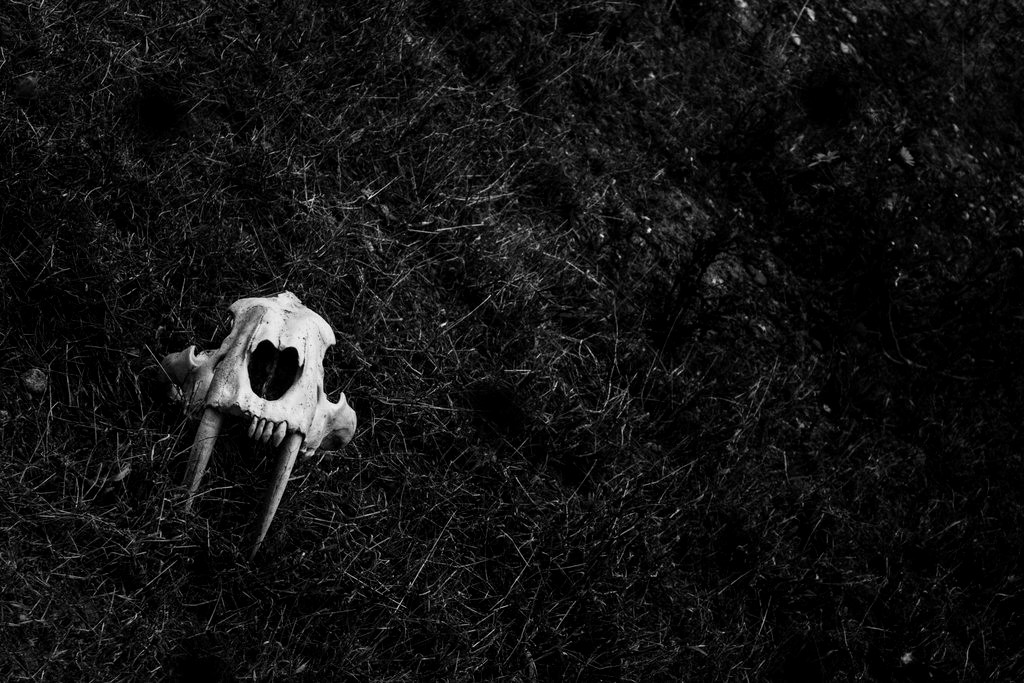 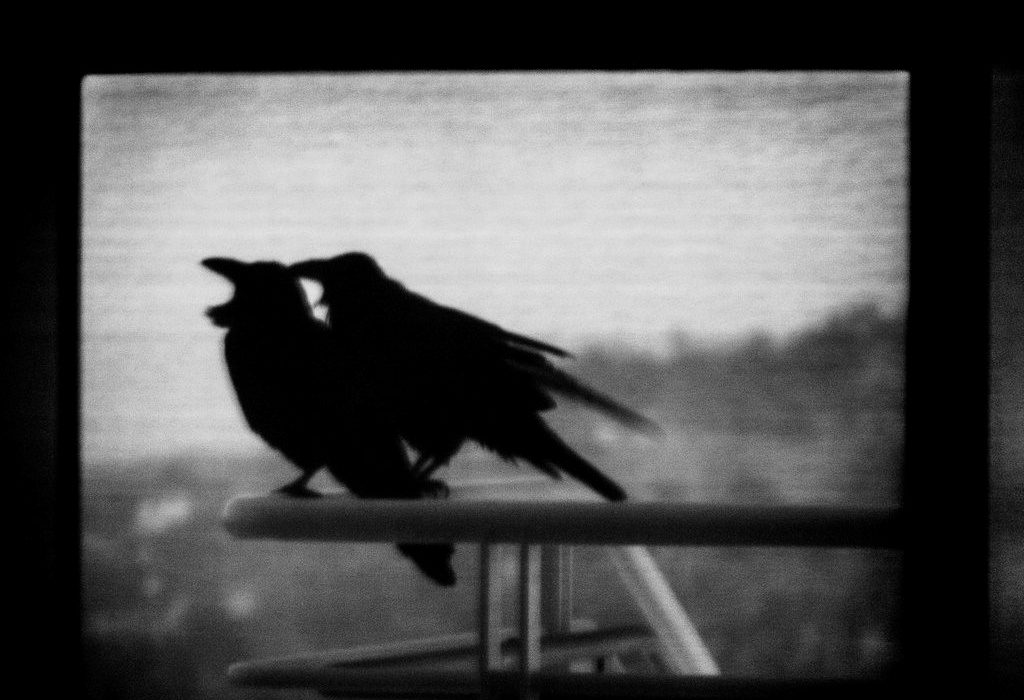 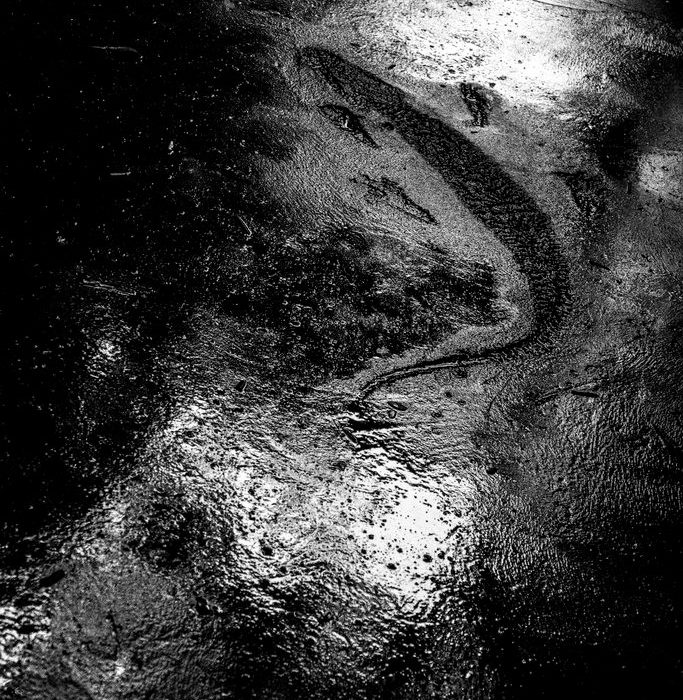 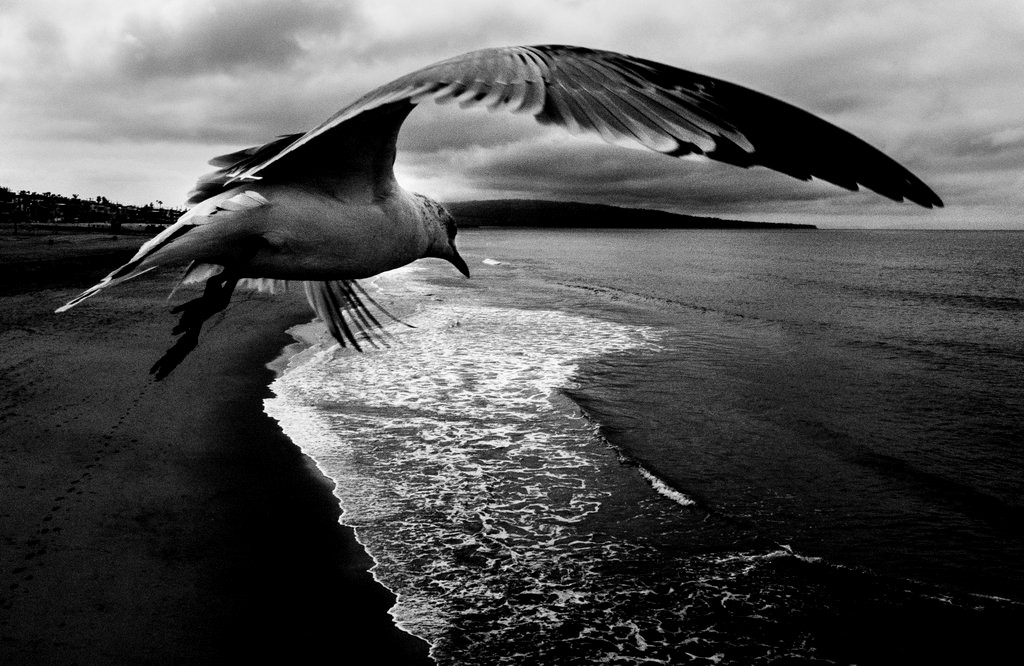 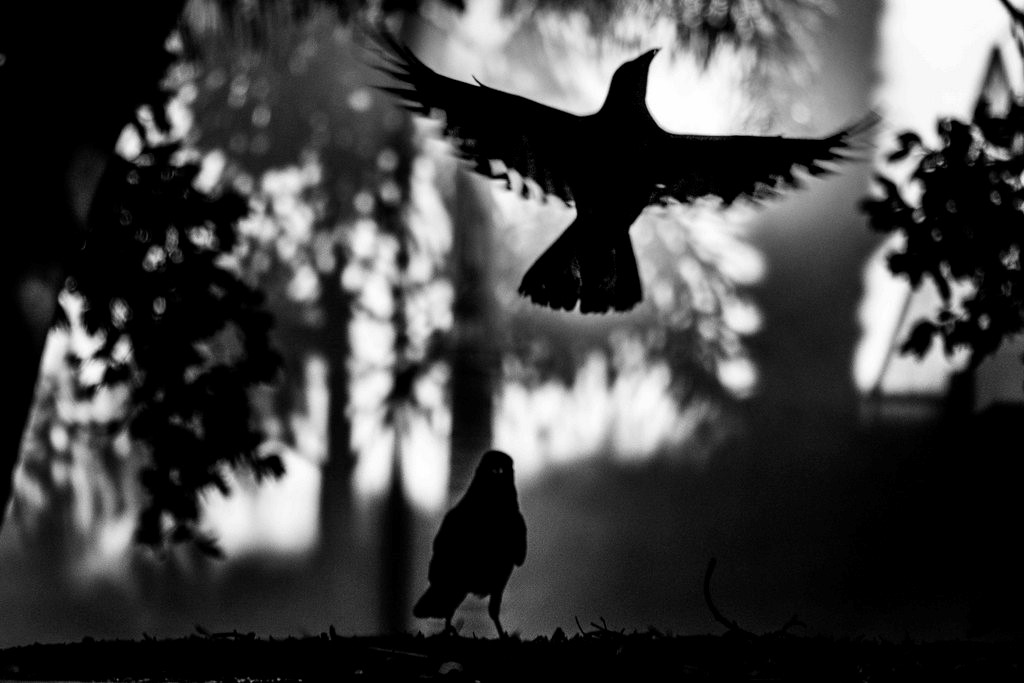 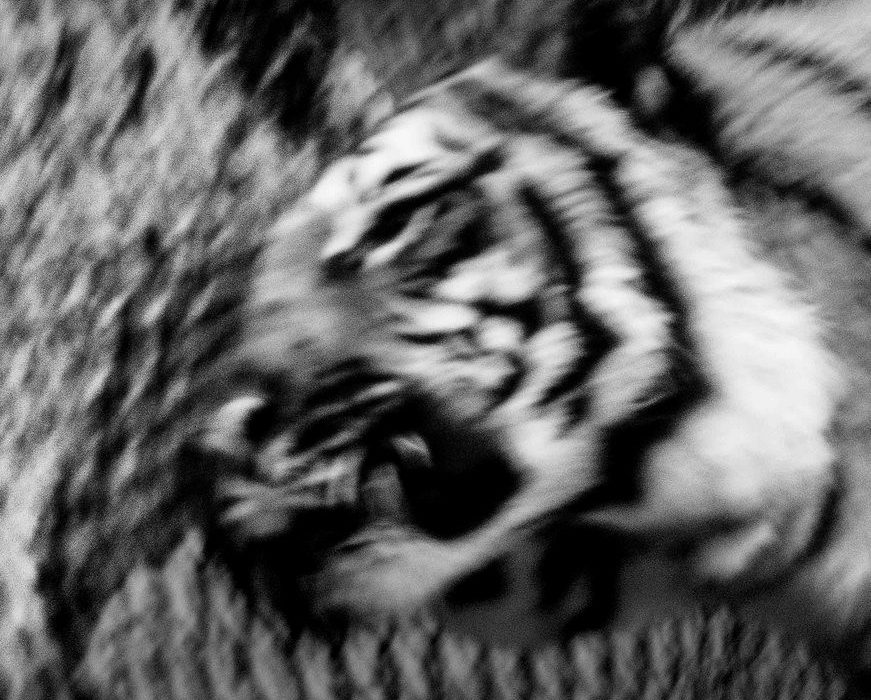 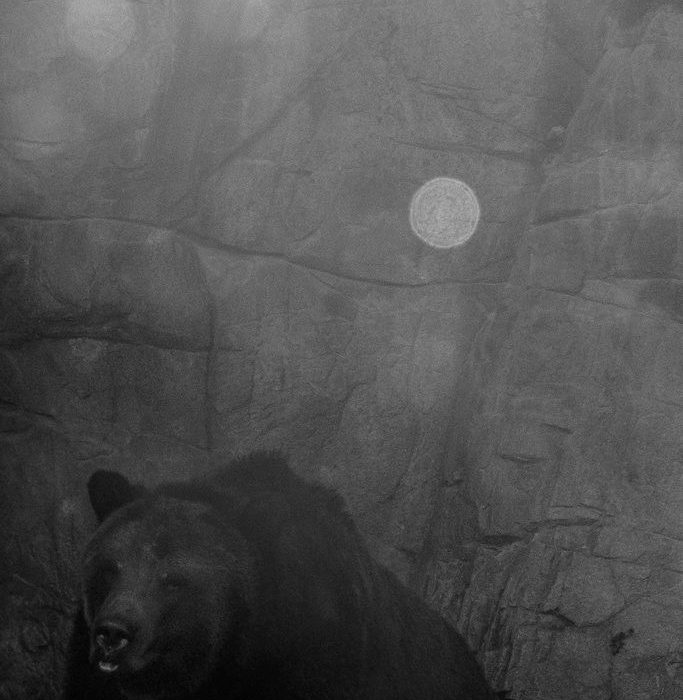 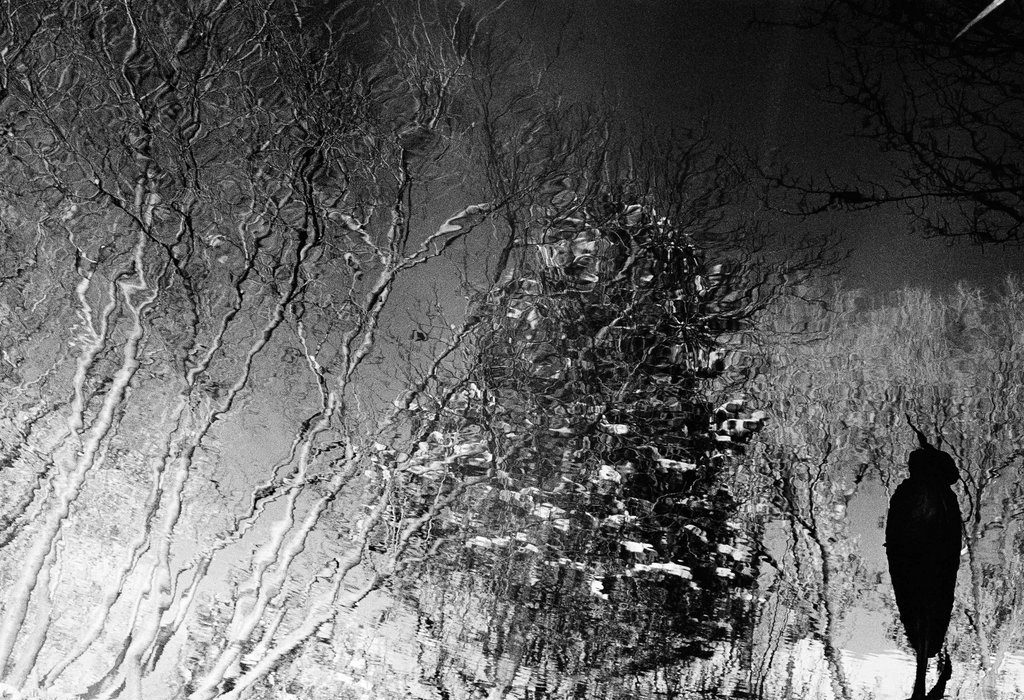 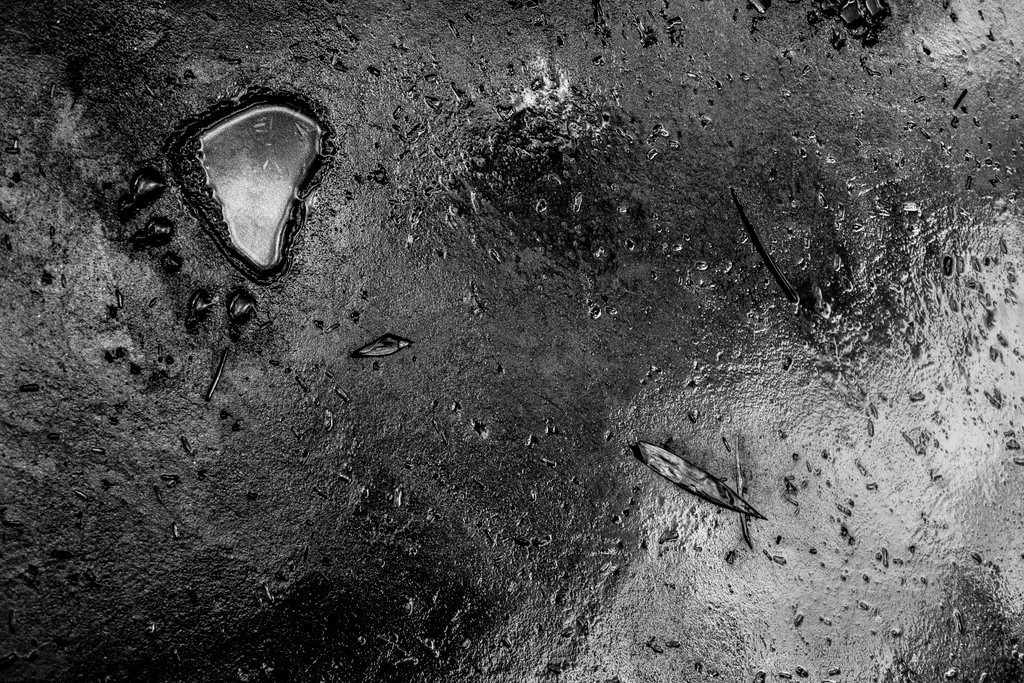 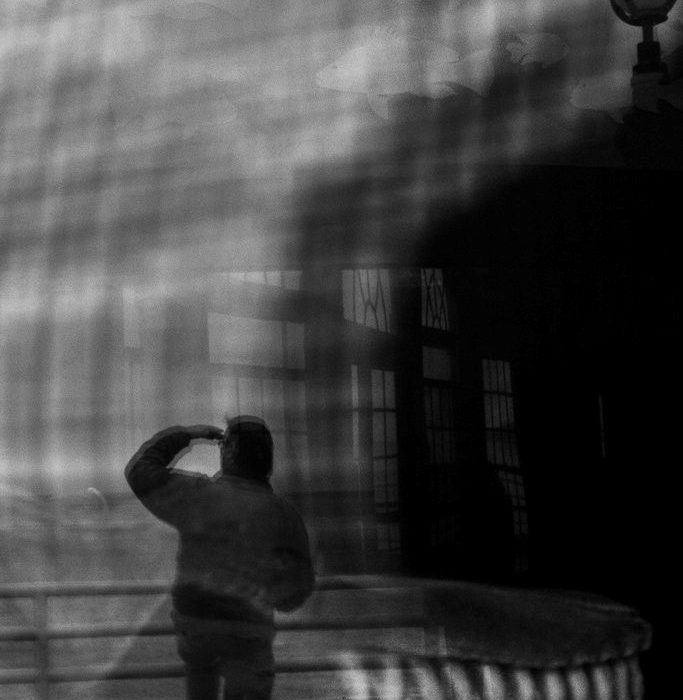 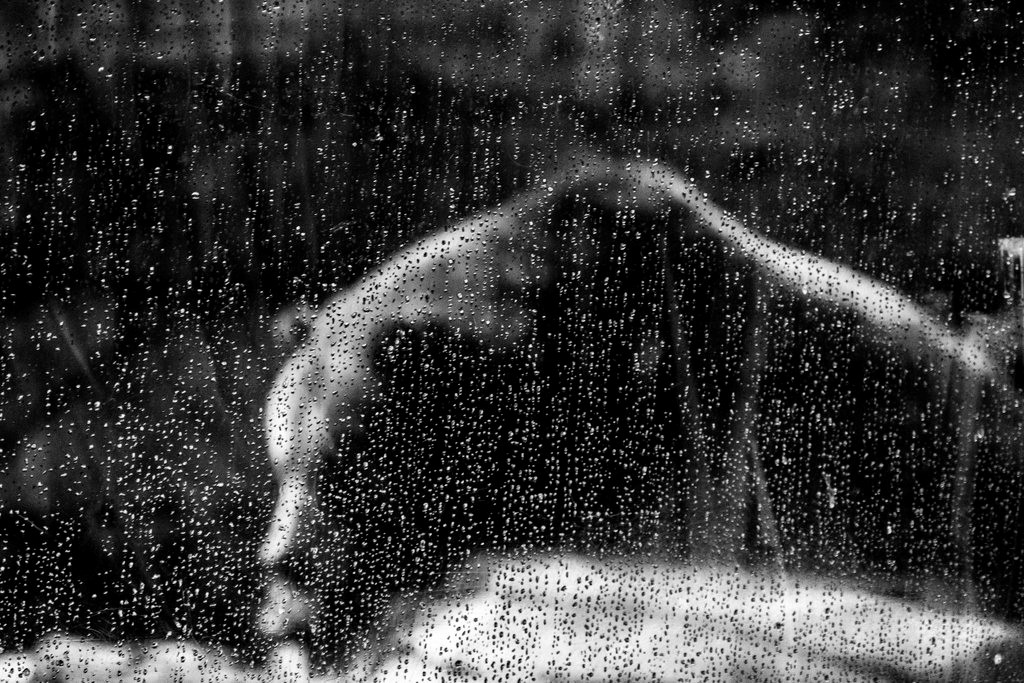 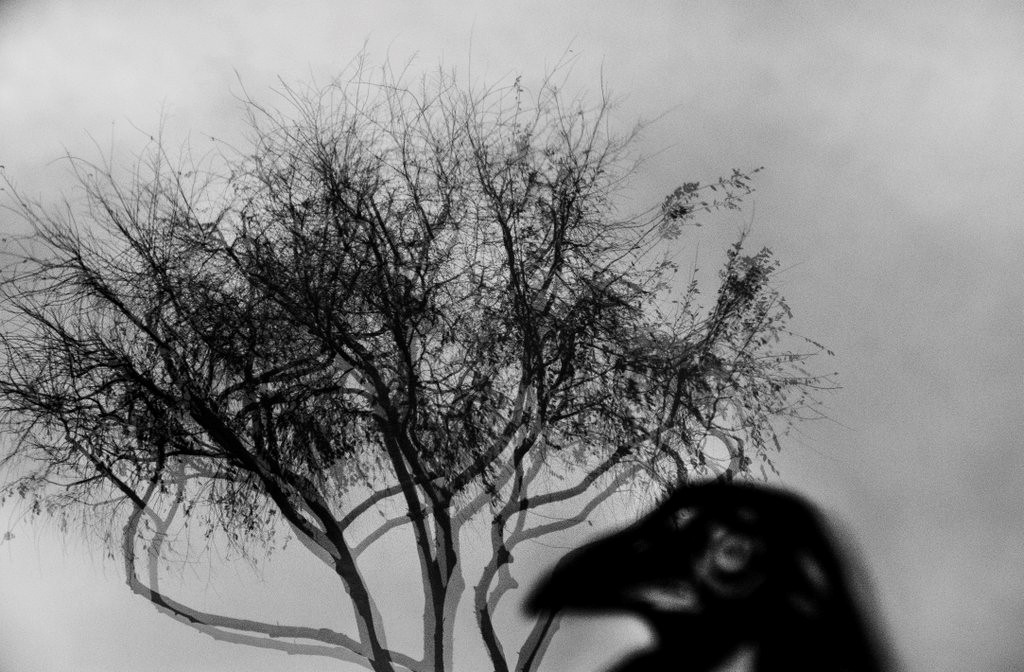 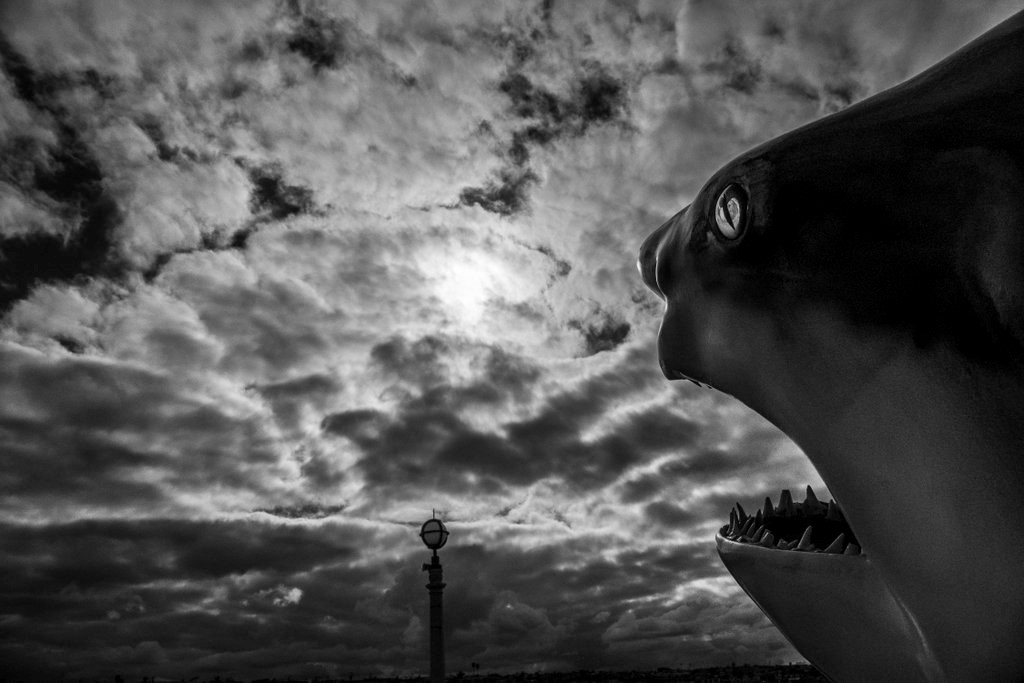 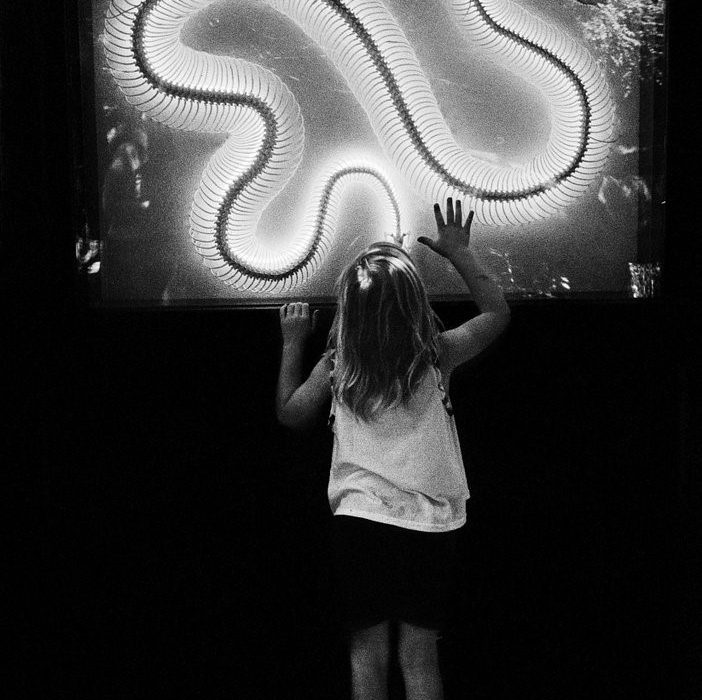 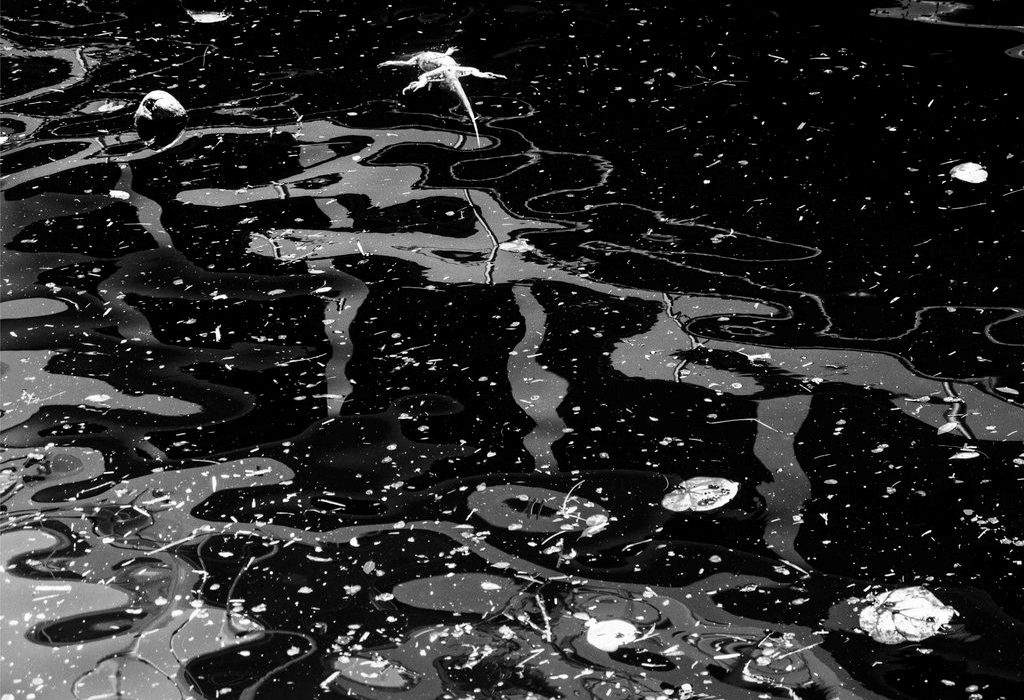 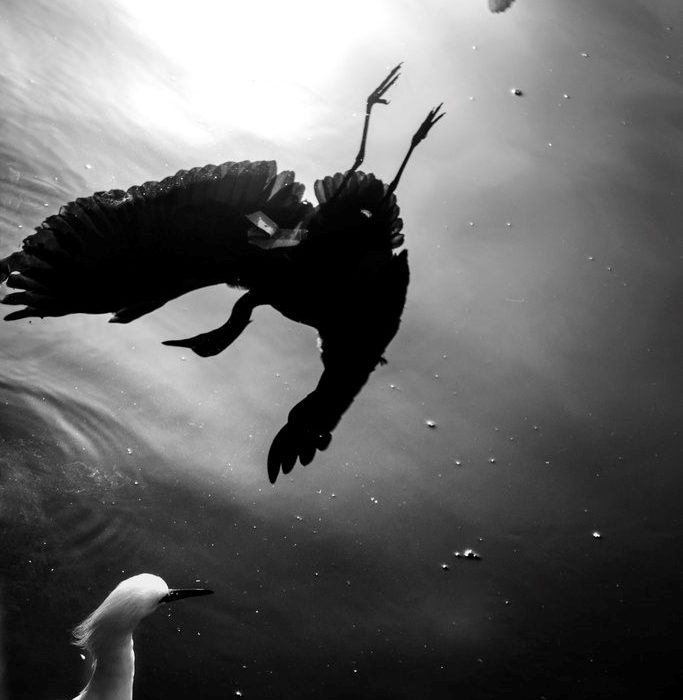 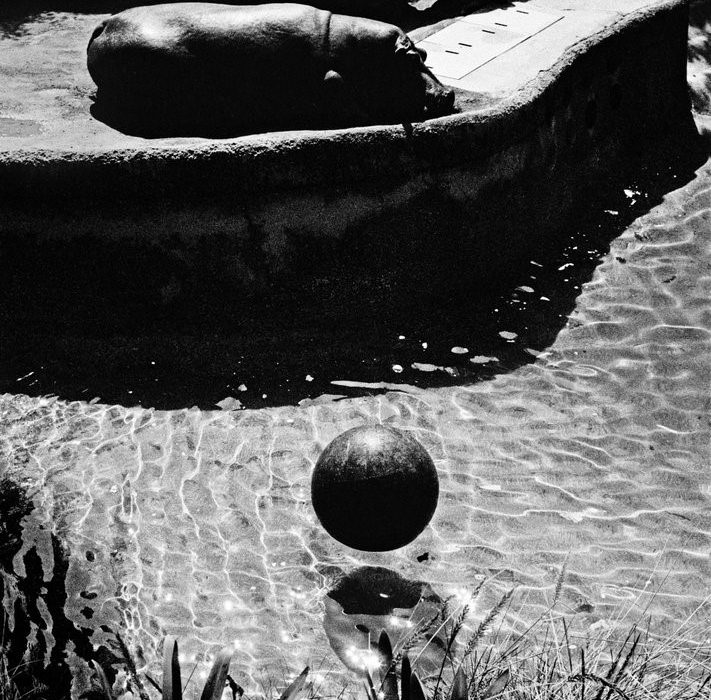 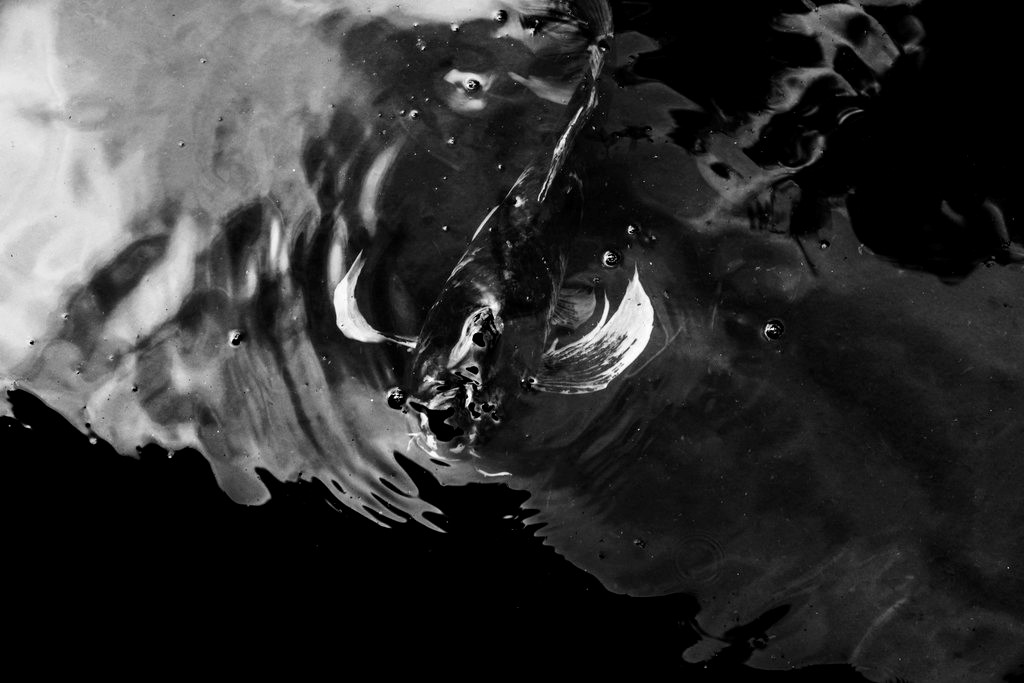 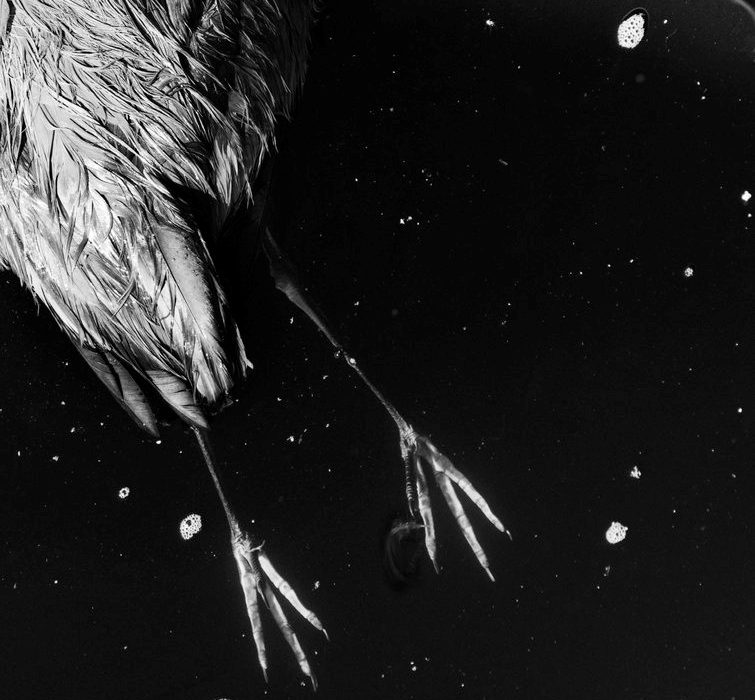 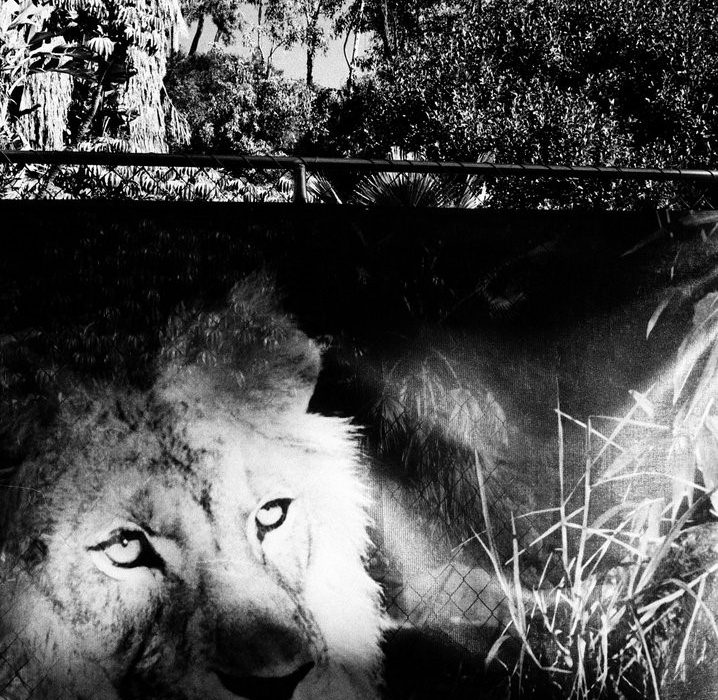 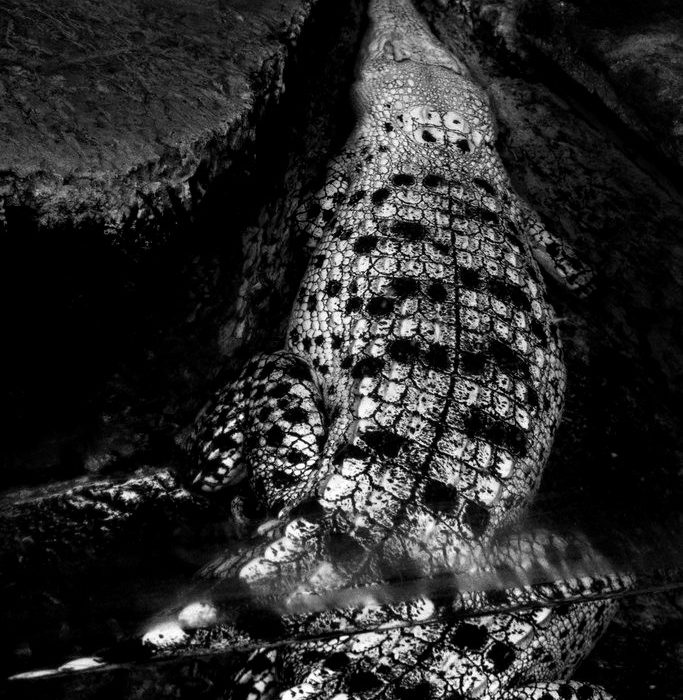 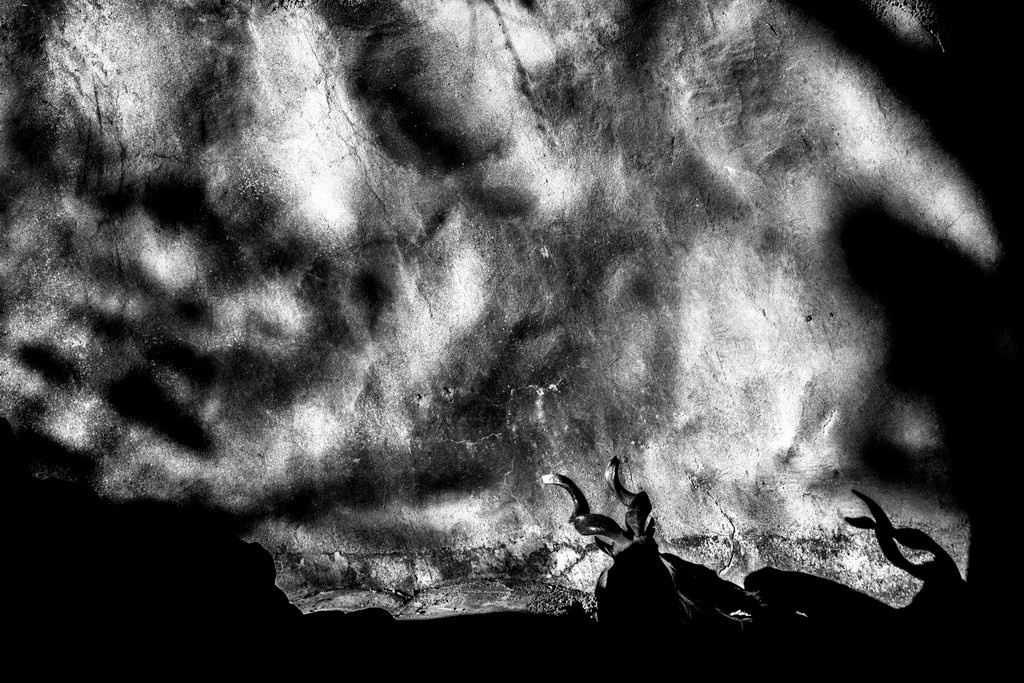