Chinatown, Los Angeles. I am drawn to this place. I see things here I see nowhere else. I sense things here I may not want to know. I have come to believe coincidence does not exist here. There is a residue of the unexpected combined with left over indifference and a light that does funny things to the mind. Sometimes the fog rolls down off the brown hill at the same time the sun rises up from behind the metro tracks. The fog and the sun come together and become lights that dance on the walls of the old warehouse on Alameda street ………I rarely photograph the people, the elderly with their worn, wise and majestic faces. Others have done that. Instead I discover Chinatown through fragments of the lives lived here. Windows covered with Chinese graffiti. Could be a death threat or a poem. I don’t want to know. …….……I don’t care about the big picture. I want the short stories, not the novel. The bloodstained footprint, not the whole body. I am looking for clues, not the answers………….God is in Chinatown and you can take your pick. Christ is there, the Buddha of course, and Lao Tzu. Even Elvis makes an appearance now and then, usually on black velvet…….. The storefronts of Chinatown contain multitudes. ……………..Dragons are rampant down here, often disguised as clouds in the windows of Cathay Bank or clear plastic sheets lying on the ground in the rain. They don’t fool me. I know a dragon when I see one. The beautiful Teo-Chew temple has many dragons plus you can bow to the Tiger lord. ………..Shop windows are filled with broken dreams, damaged on the road to paradise they lay covered in memory and dust…….. Magical catfish swim along the walls………….Spirits are everywhere. I can feel their presence. One of the largest mass lynching in America occurred here in 1871. Twenty of those restless spirits still stroll the late night streets looking for an answer that doesn’t exist.……I see a wedding veil thrown high up into a tree. Not an auspicious start to a marriage. I wonder about the bride, the color of her eyes, the light on her hair, then buy a moon pie and sit on a bench in the sun. Life goes on……………a young woman in a mask, a tourist from, of all places, China, walks the side streets. I want to tell her the pollution is much worse in Beijing. Instead I follow her until she is surrounded by white roses. Welcome to LA……………A ravaged mannequin wears a pair of dark sunglasses. I think about removing them but I am afraid of what I will see, or perhaps what will see me? ……… Streams of what looks to be blood leaks out of an extra large trash bag. Probably motor oil although, as I find out later two men had their throats slashed several years ago at a local mahjong club and died at a few yards from where I made the photograph. More spirits……I watch a local ancient shuffle down the middle of a street trailing a stream of light behind him………. It’s late night in Chinatown and I feel old. It happens. A streetlight is throwing shadows of a tree against a wall, which narrows to a point in the distance. There is movement down there. Something is struggling or writhing in the night but it is too dark to see. It’s an animal or a drunk down on all fours. It starts to slump along the wall towards me. I quickly cross the street then look back. It isn’t there. Perhaps it never was. I am in Chinatown. 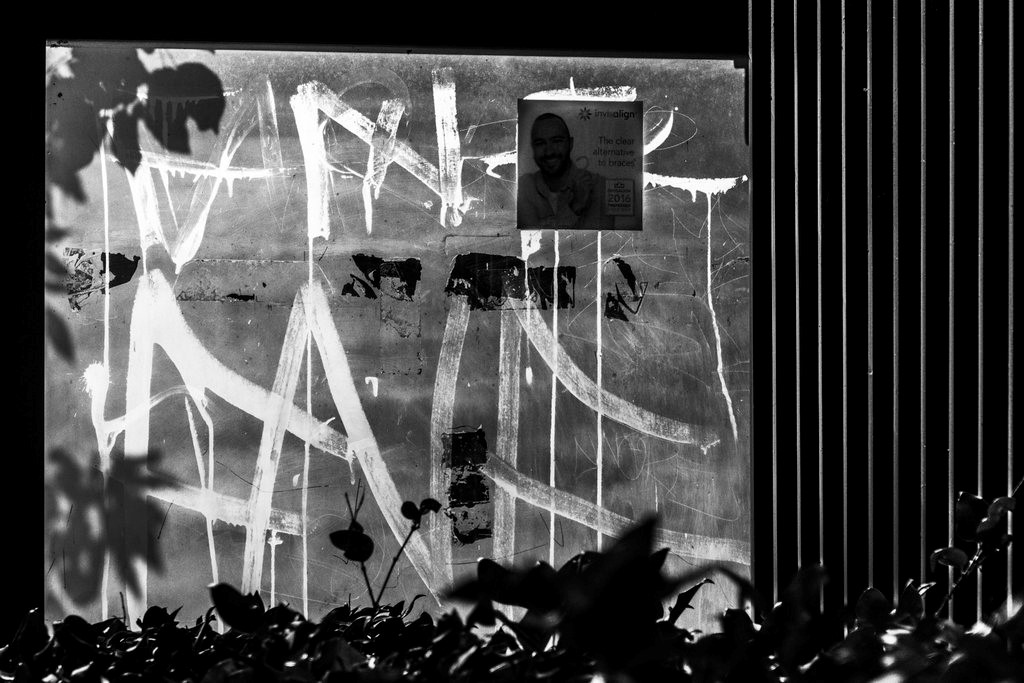 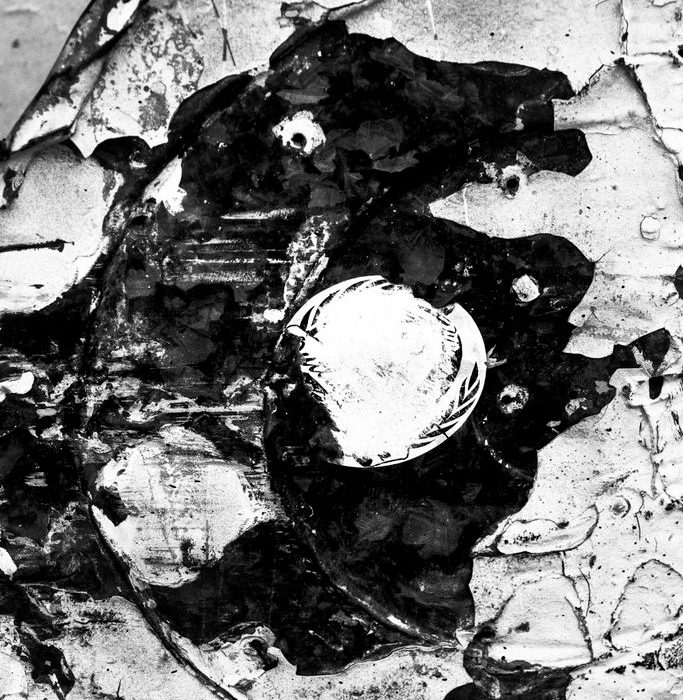 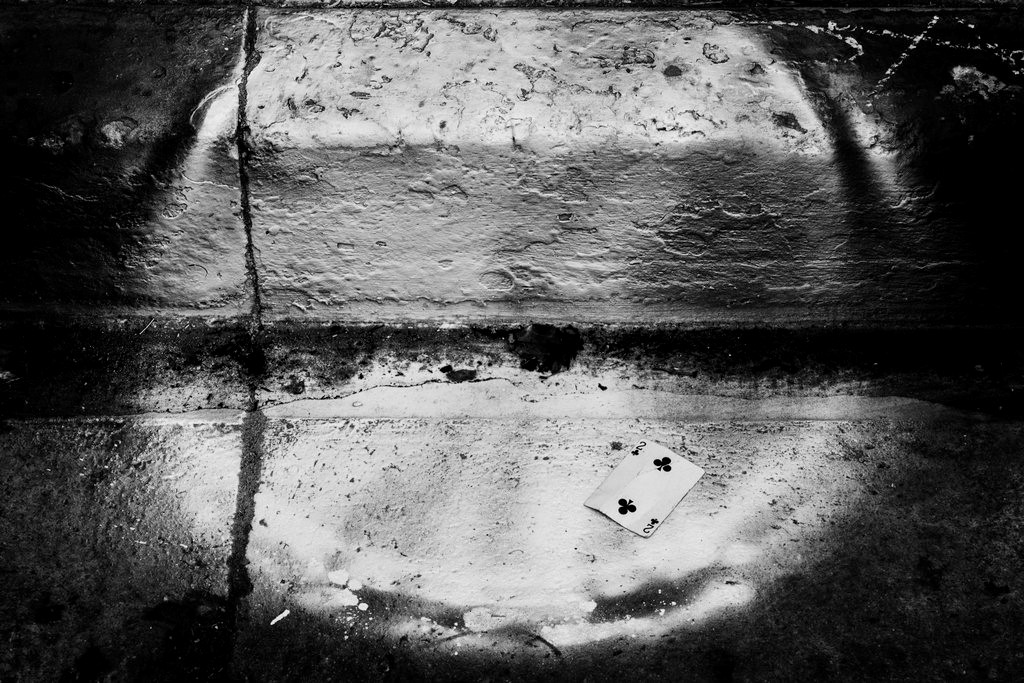 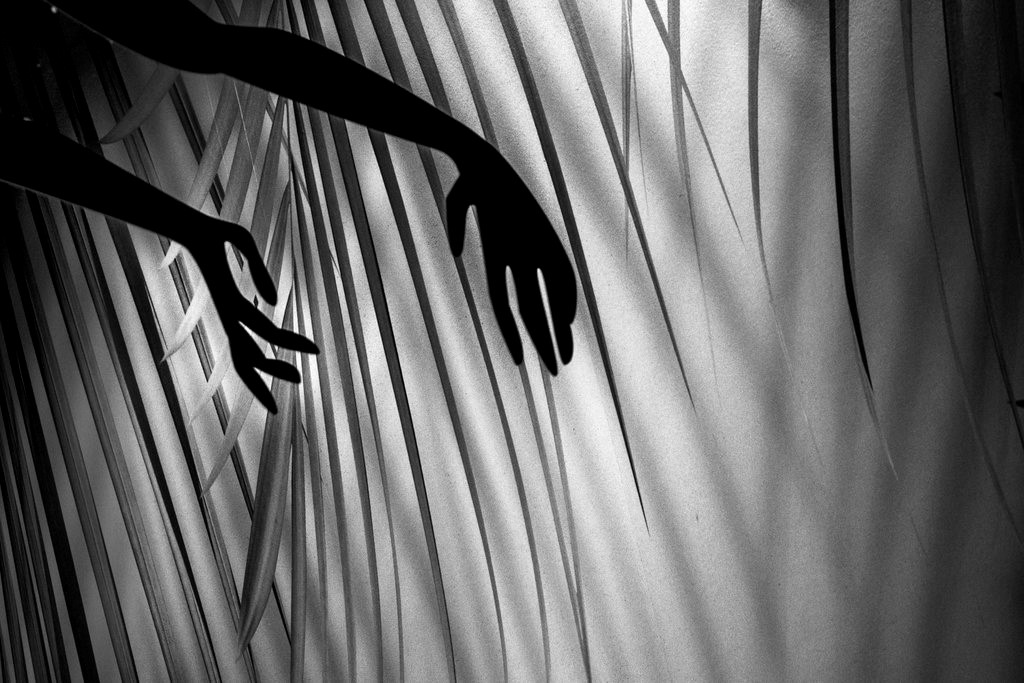 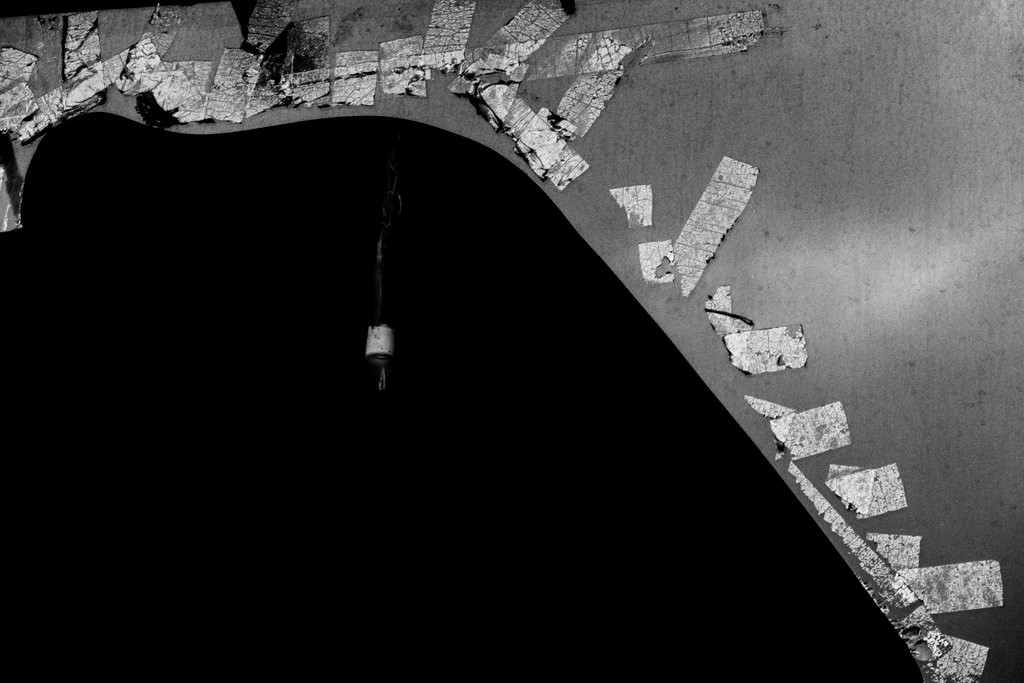 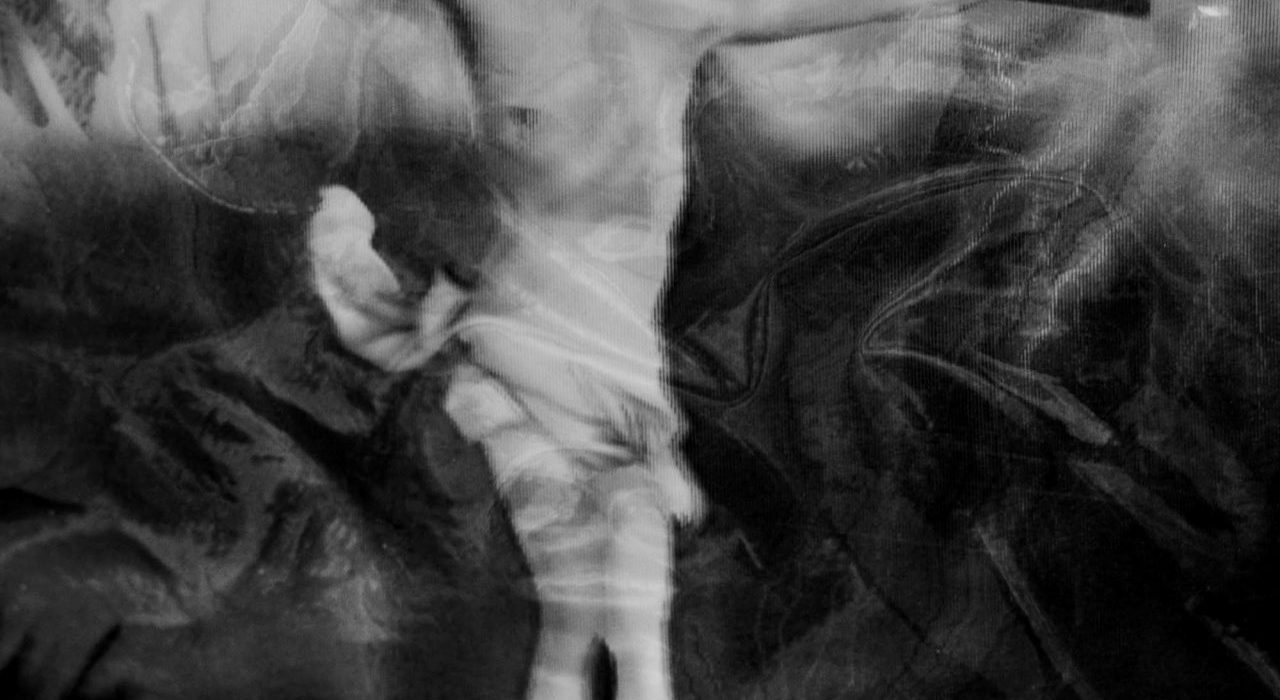 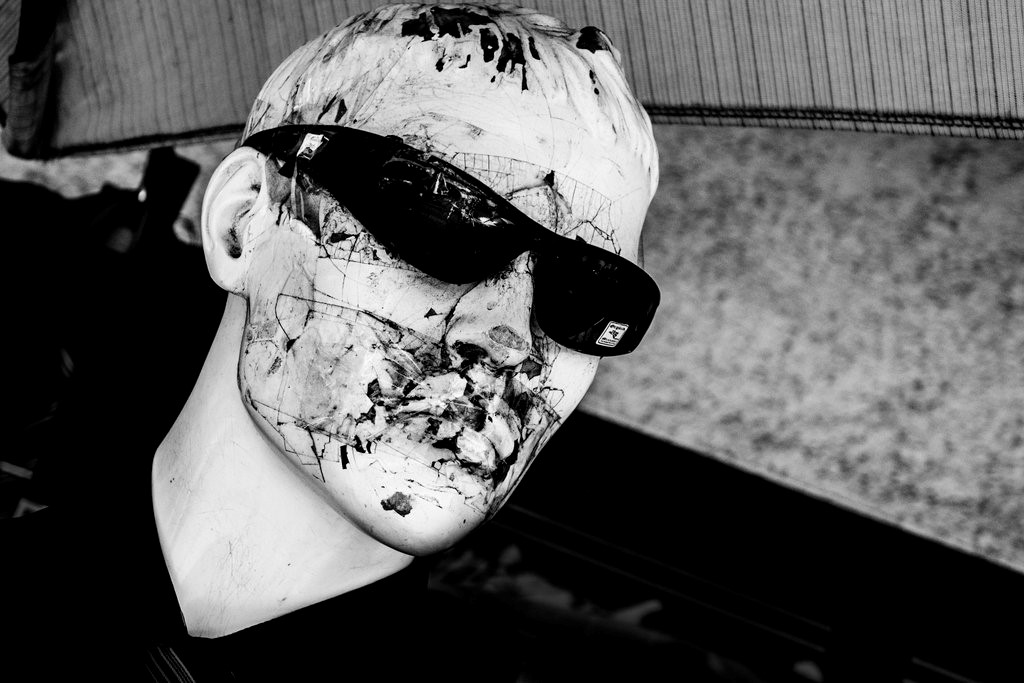 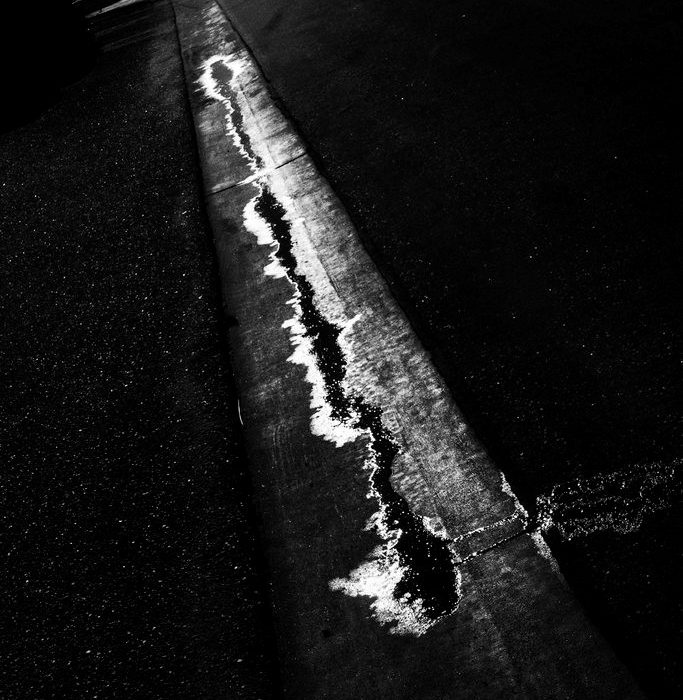 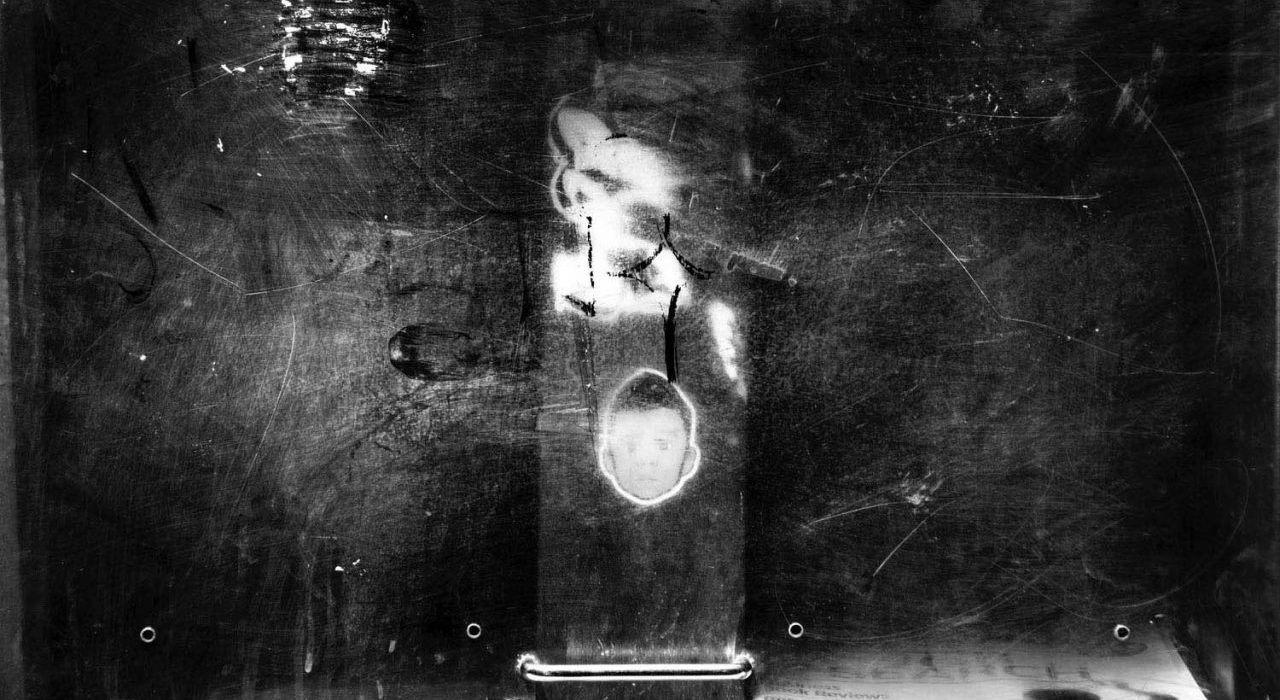 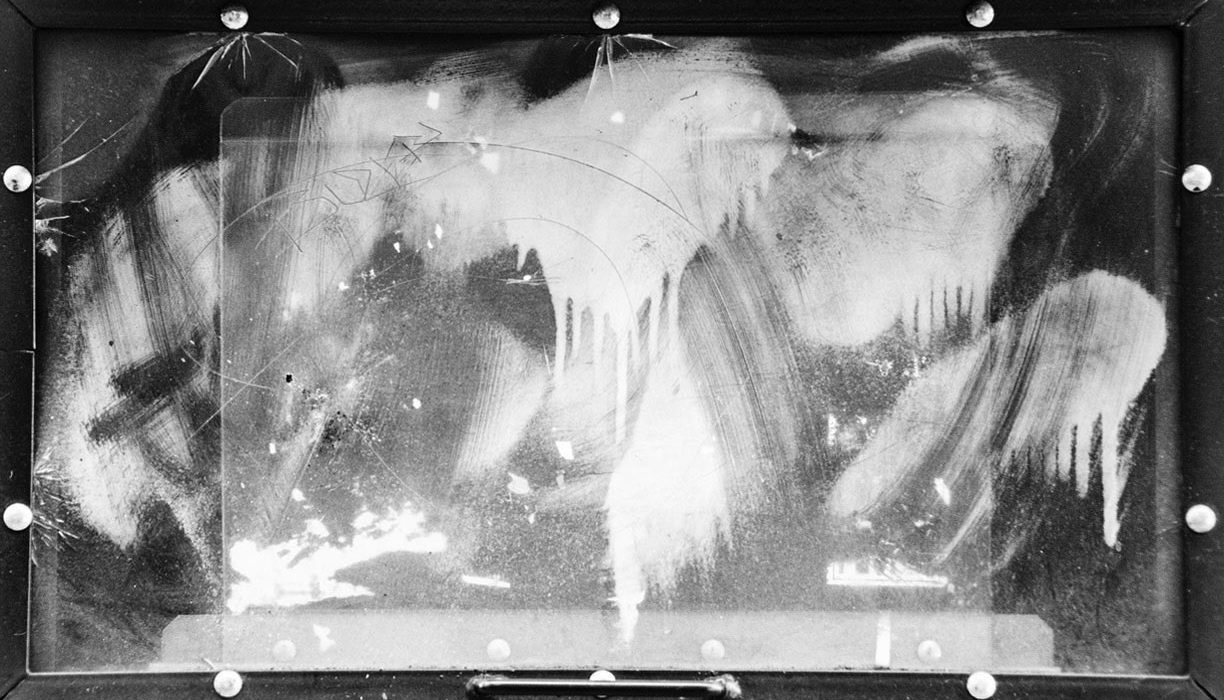 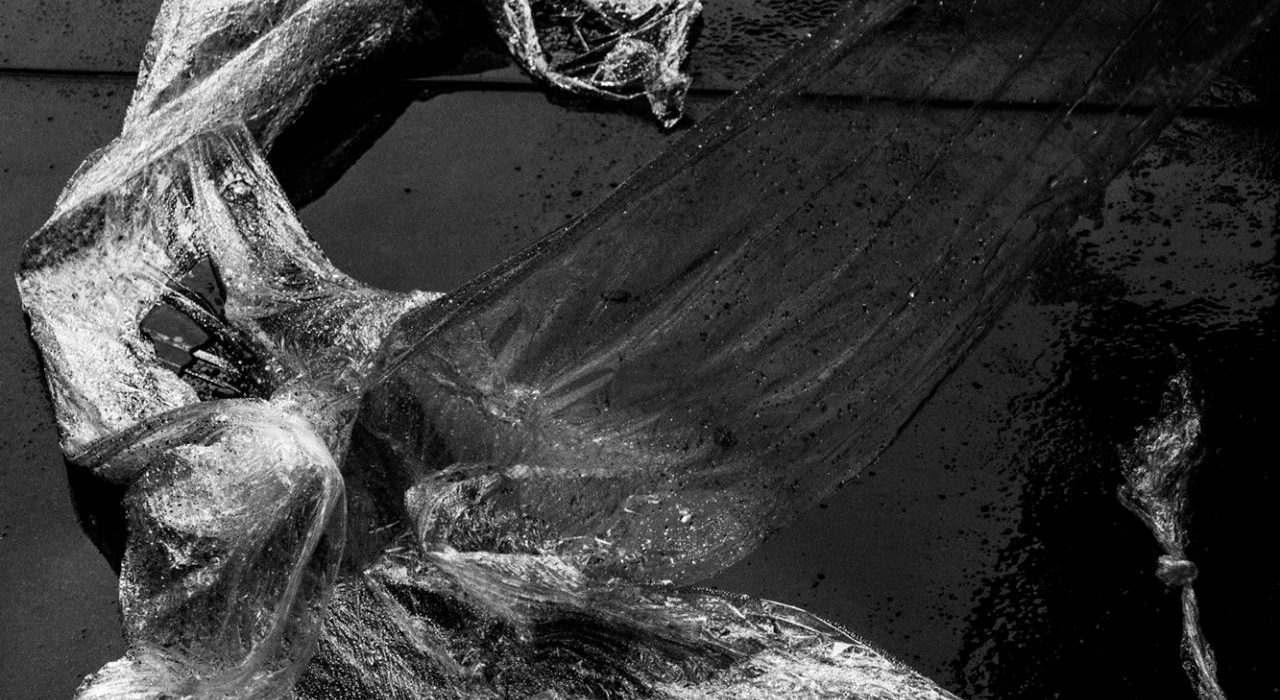 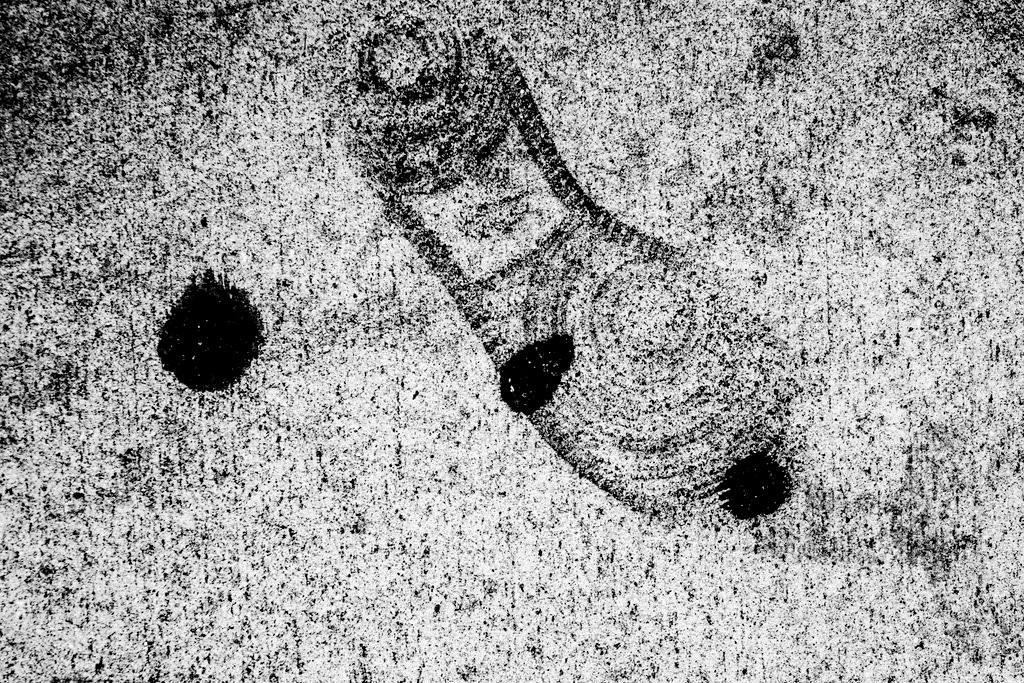 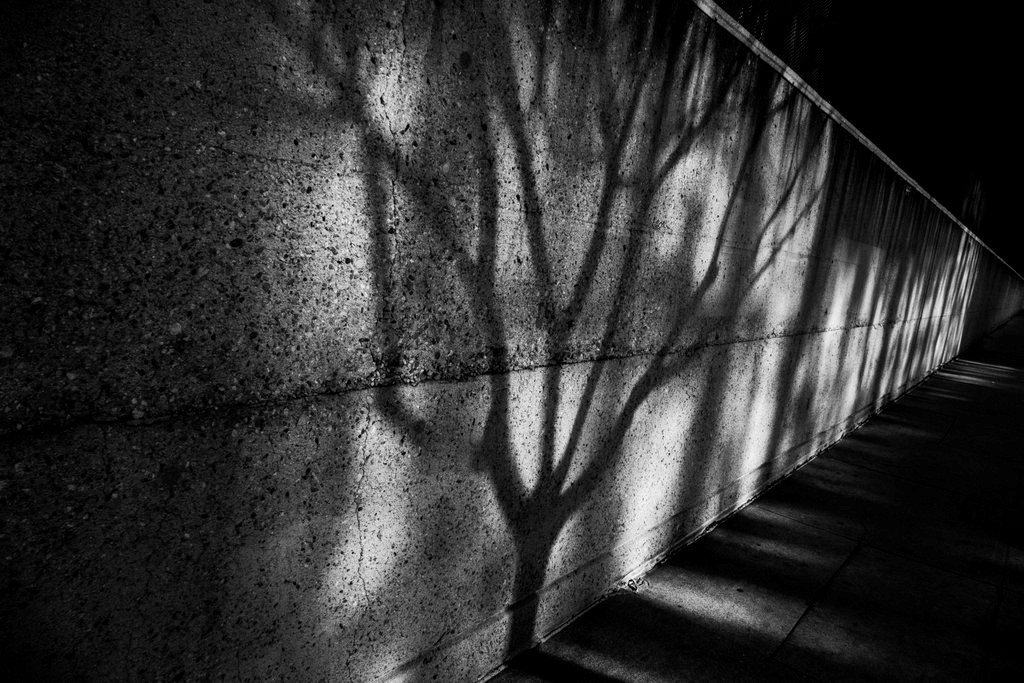 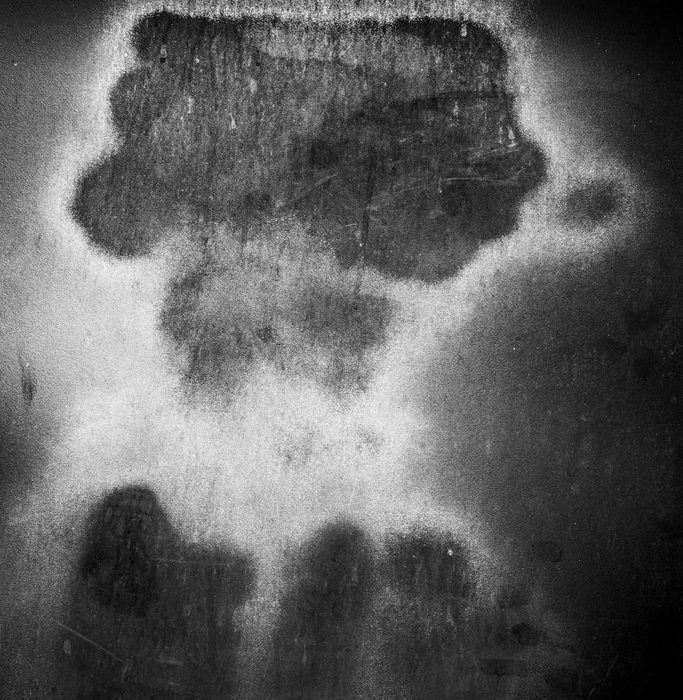 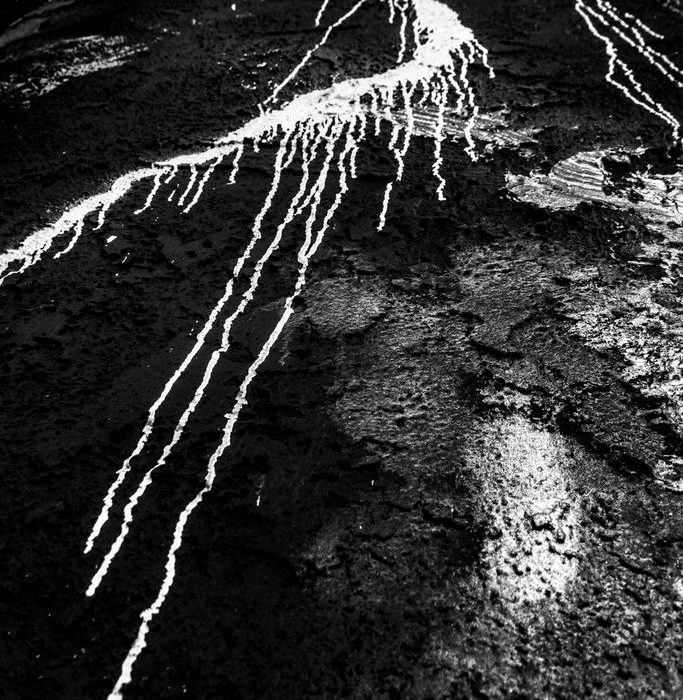 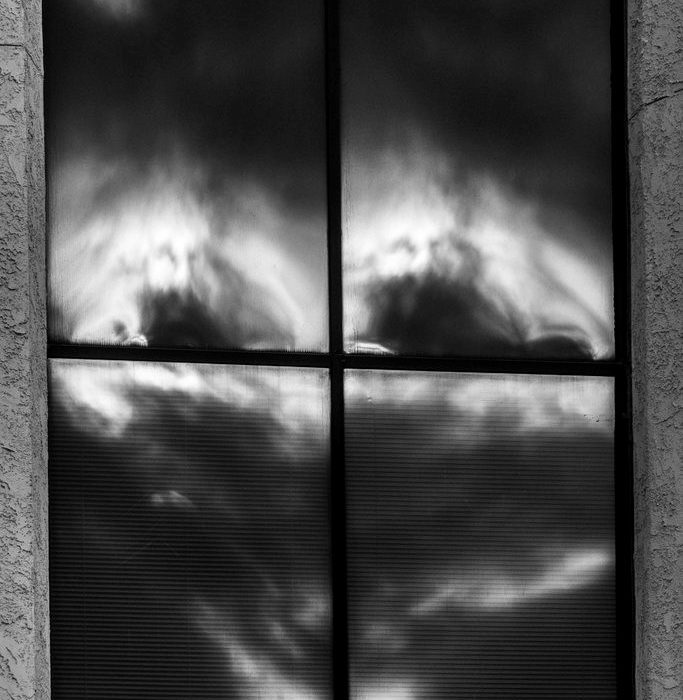 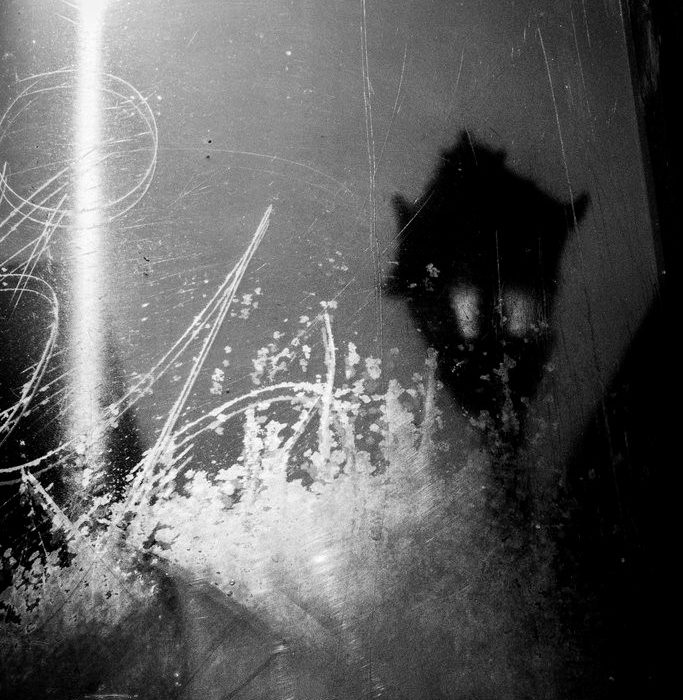 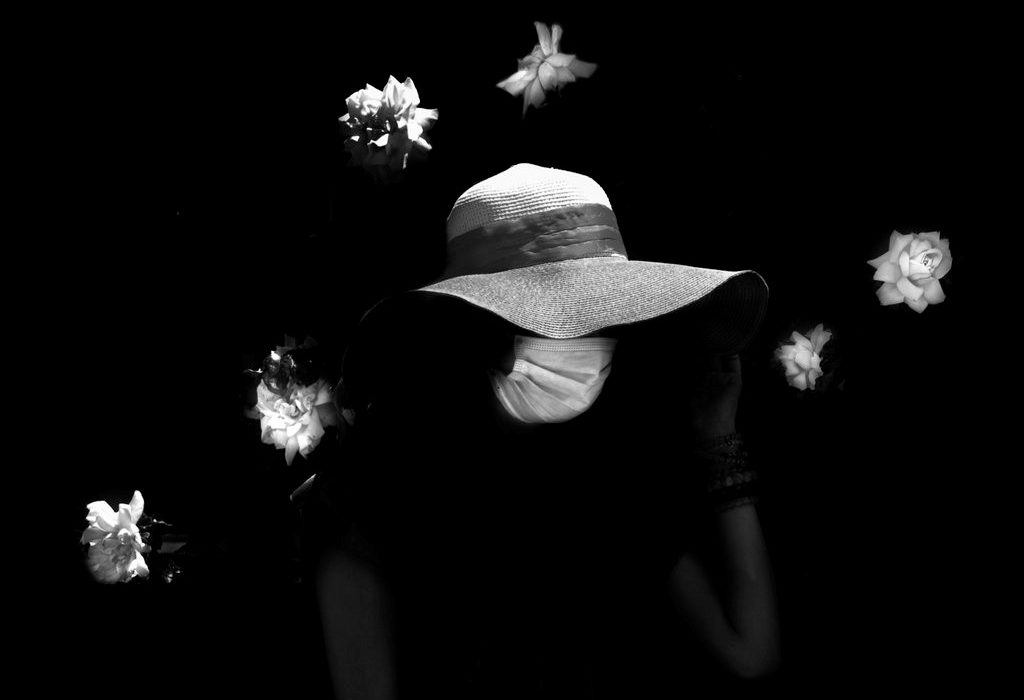 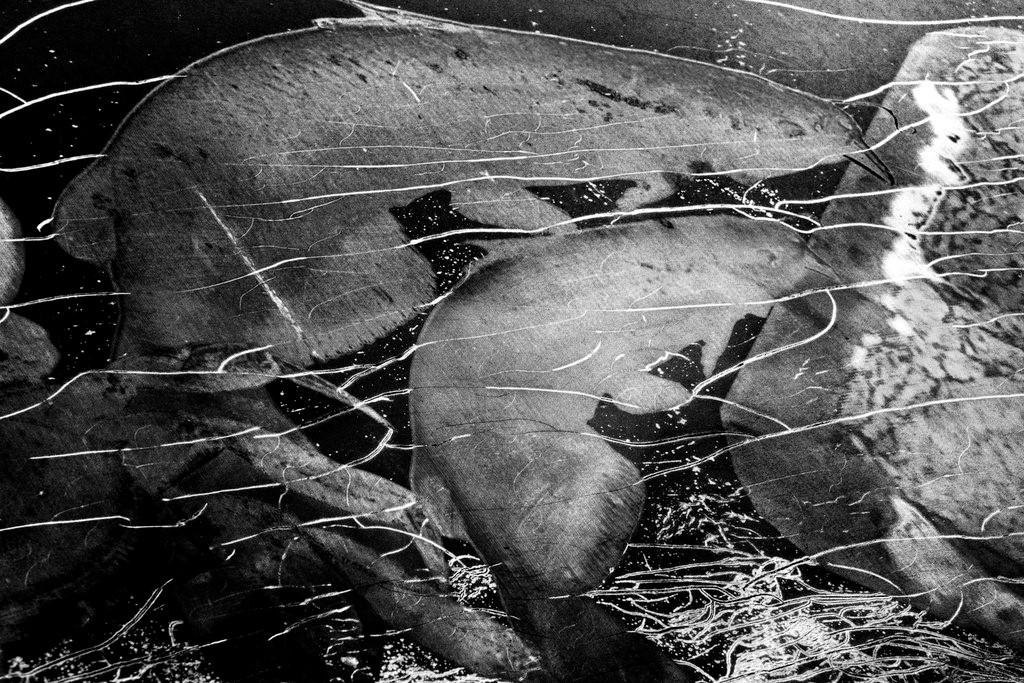 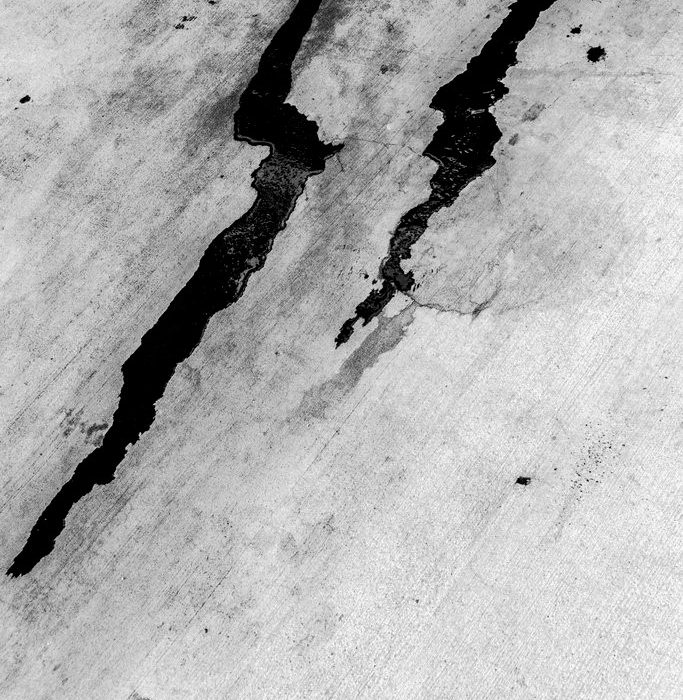 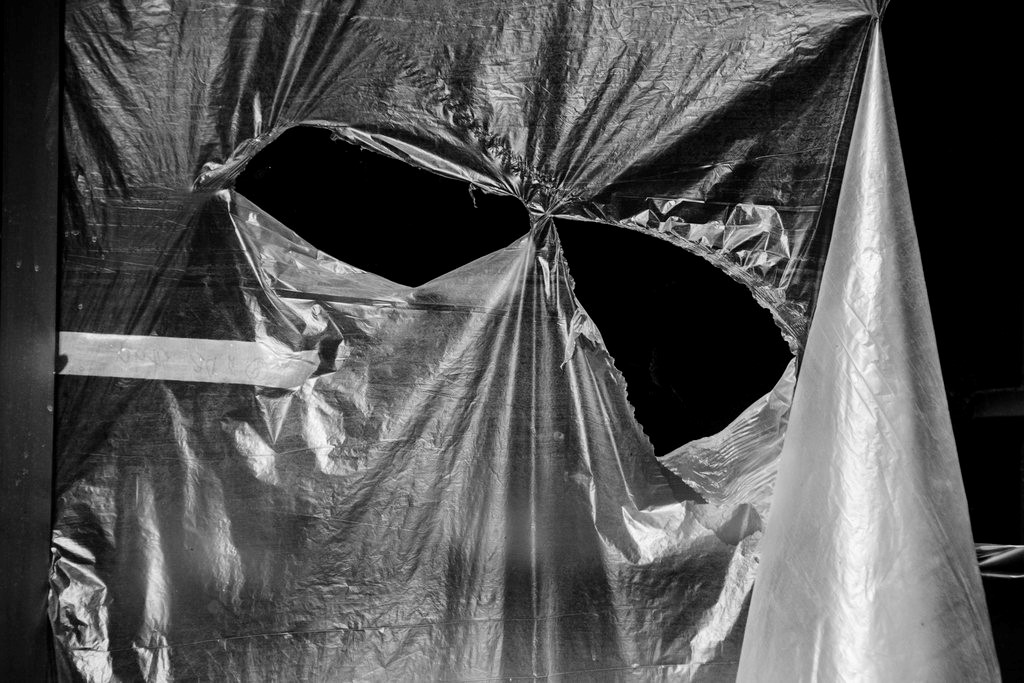 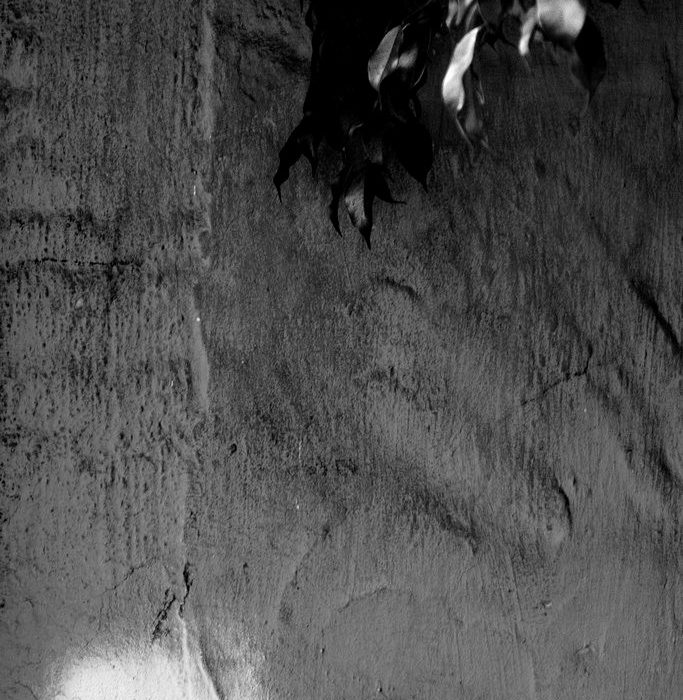 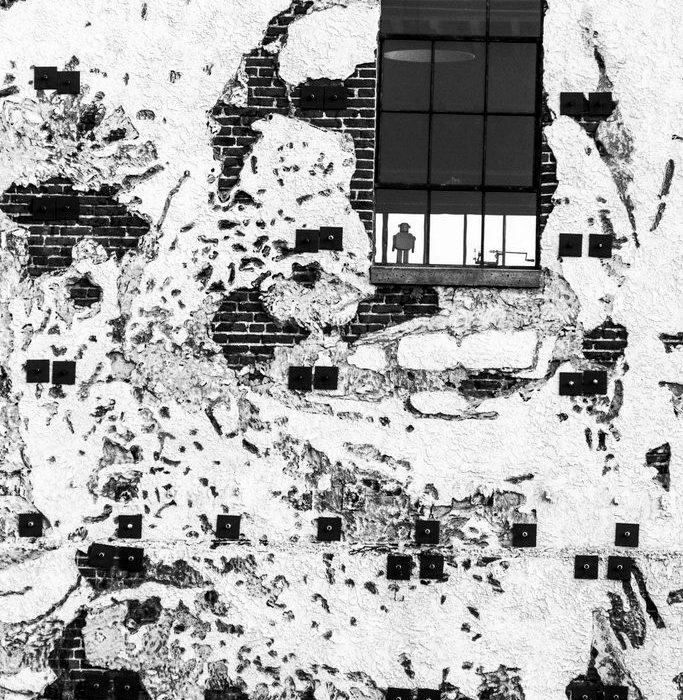 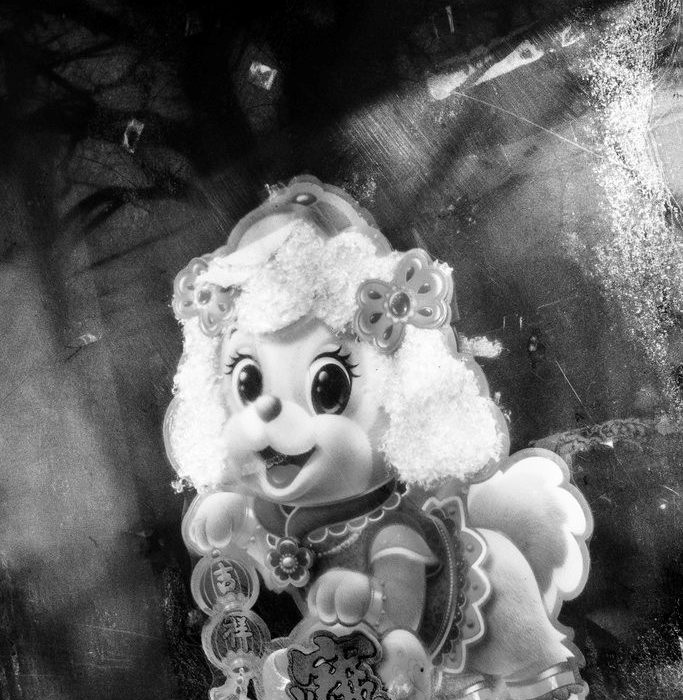 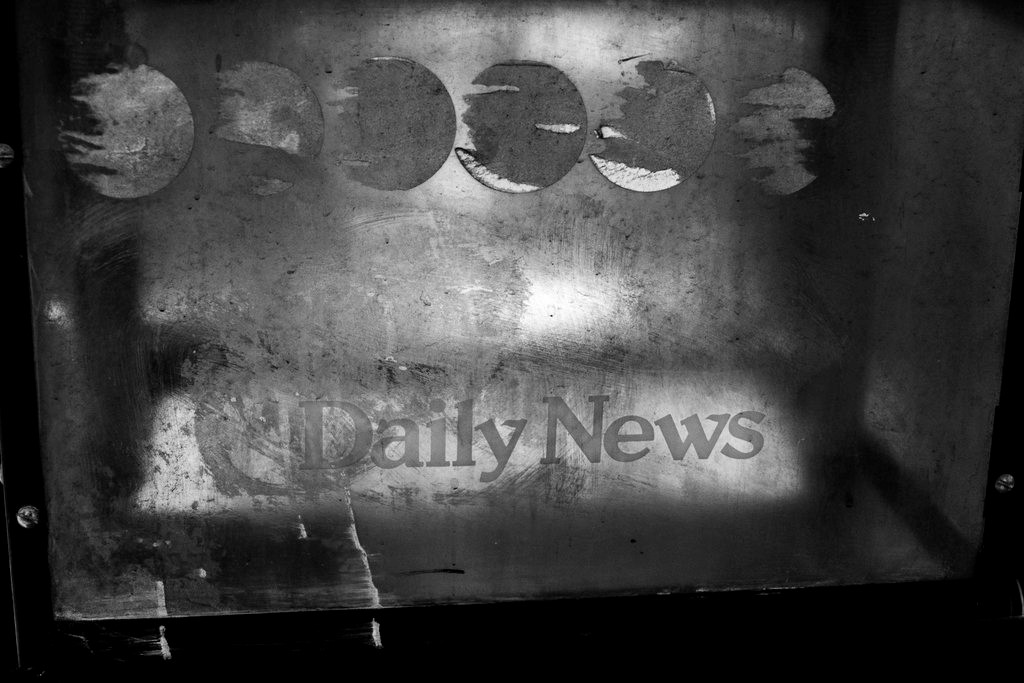 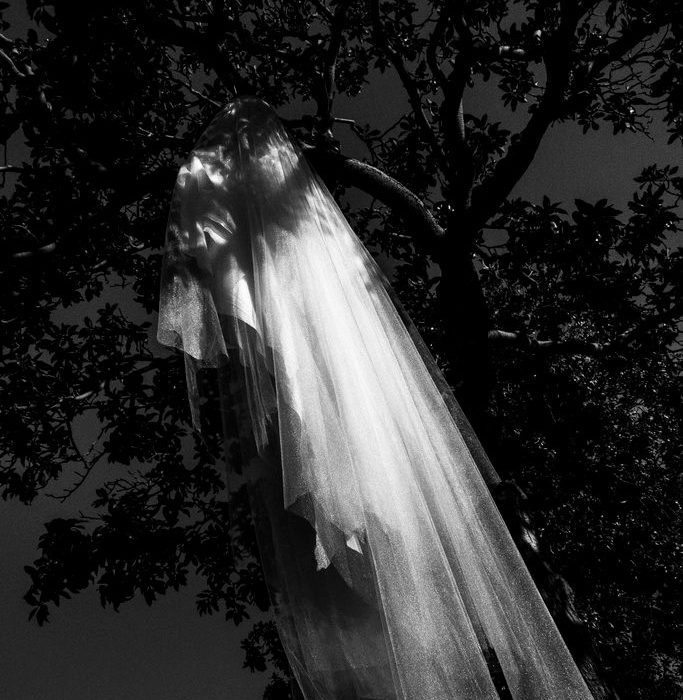