Recently I drove out to Malibu in the rain. A terrible fire had swept though. Hundreds of homes had burned to the ground and the normally bright green hills of Malibu were now dark as night. I pulled to the side of the road, turned off the engine and sat there listening to the sound of the rain. A few yards ahead of the car was a lone palm tree slumped and partially blackened by the fire. Through the rained soaked windshield it looked more like some dark apparition than a palm tree. There is something profoundly sad about a palm street standing in a cold California rain.

I have lived the majority of my life in Los Angeles. Loved and lost a few good women, buried a few good friends. The memories I carry live under the nostalgic shadows of LA’s great palms. Now and then I go down to one of the beaches in LA early in the morning.  I like to watch the sun rise and see the shadows of the palm trees move out and on to the sand. They lengthen with the rising sun and slowly move towards where I am standing. There is no hurry. I know eventually the shadows will touch me, along with the memories.

In certain parts of old Hollywood the street lights still glow with yellow lights from the past, the night fog still rolls in from the coast and the palms are very old and still sway silently in the night. At these moments the city can feel like an old film noir movie from the1940’s. This was Raymond Chandler country. It is not so difficult to imagine Chandler’s detective, Philip Marlow, hunting for the bad guys among the neon lights and palm shadows of Hollywood and vine. A shot rings out in the night. Somebody has shot the beautiful blond, or the beautiful blond has shot someone. The warm night air stirs the palms up on sunset, the wind is changing, the Santa Ana’s are coming, the fires will follow soon, the smell of smoke in the air and in the morning a fine white ash on the windshields of cars, pure and delicate as snow, except it isn’t. 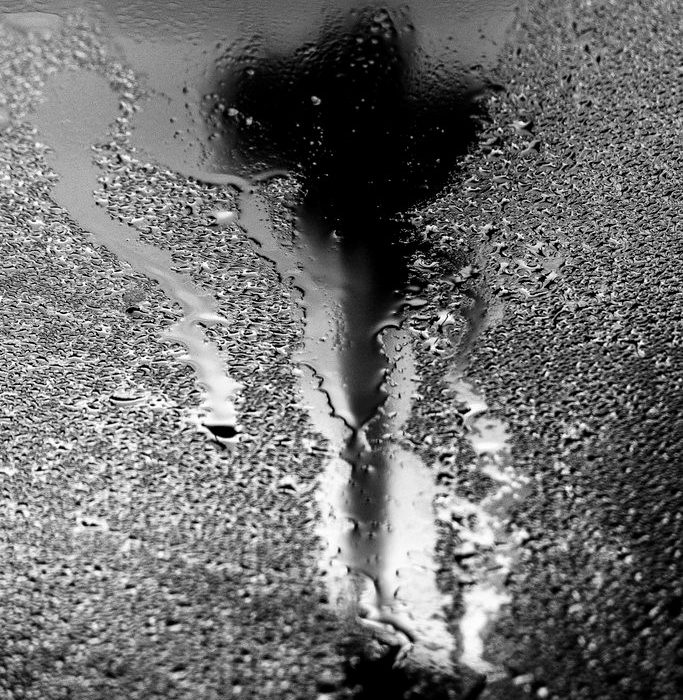 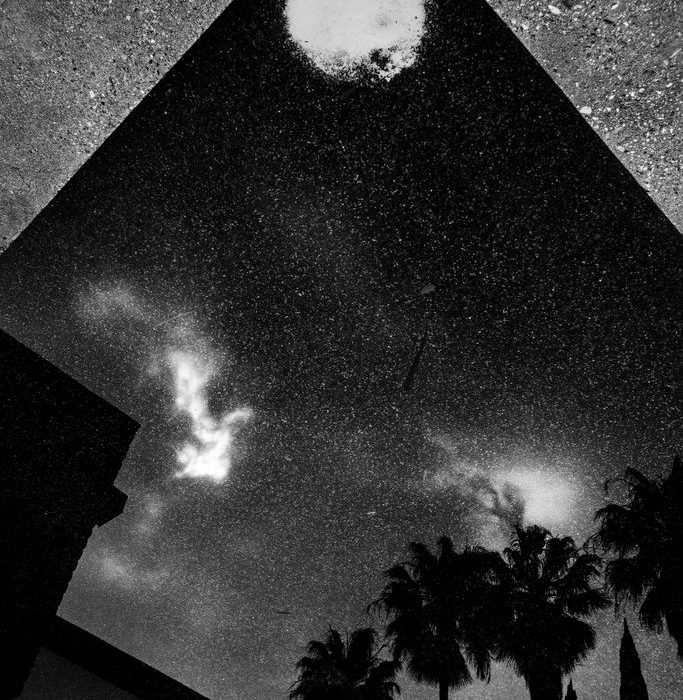 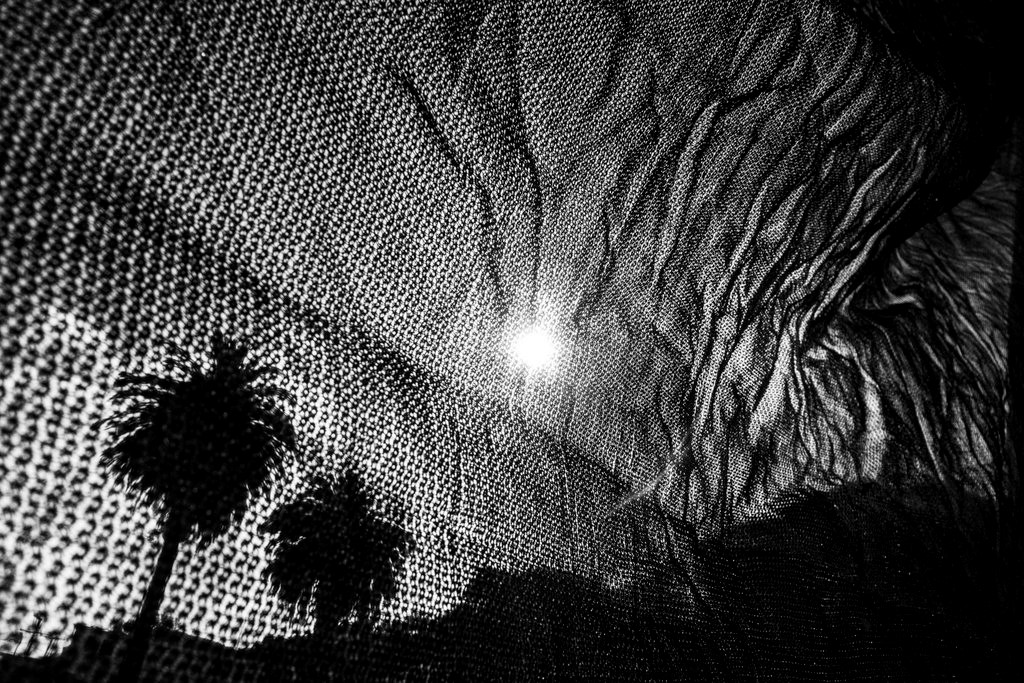 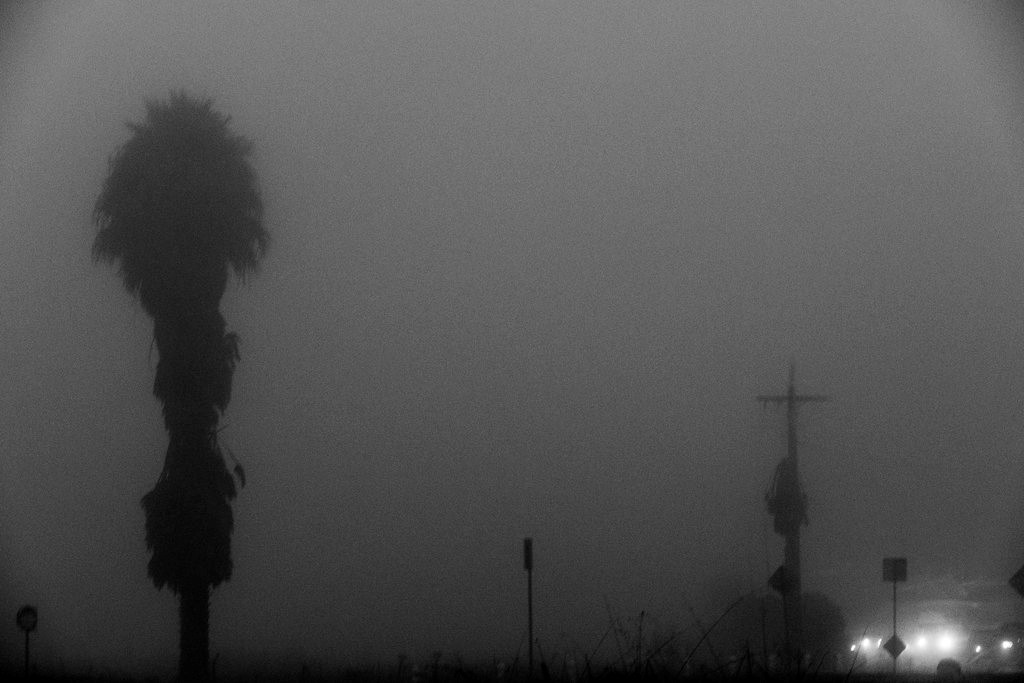 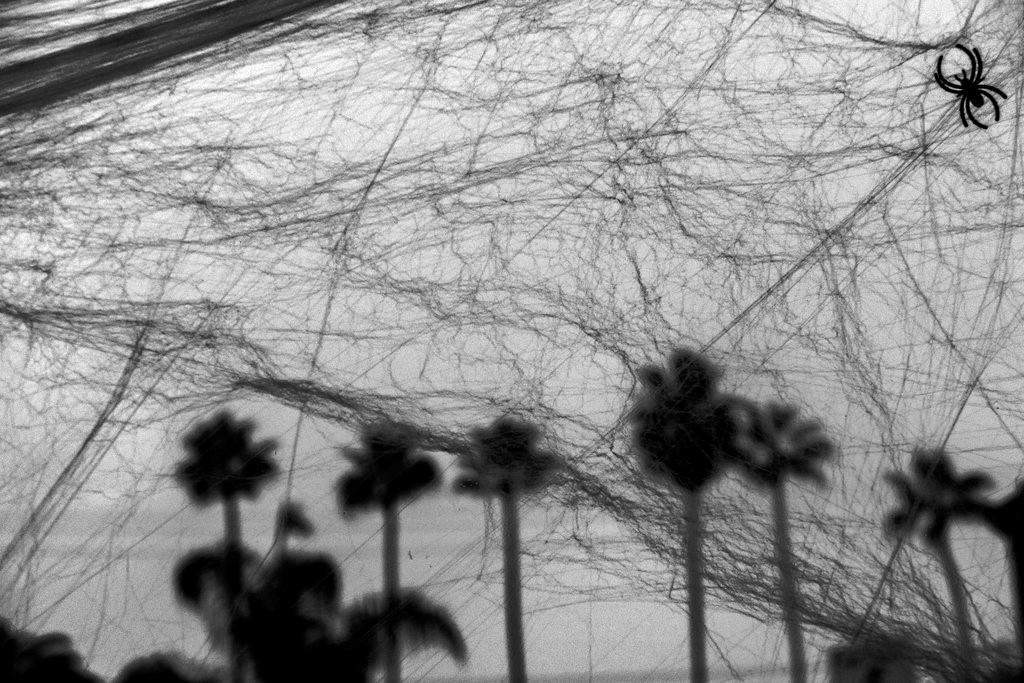 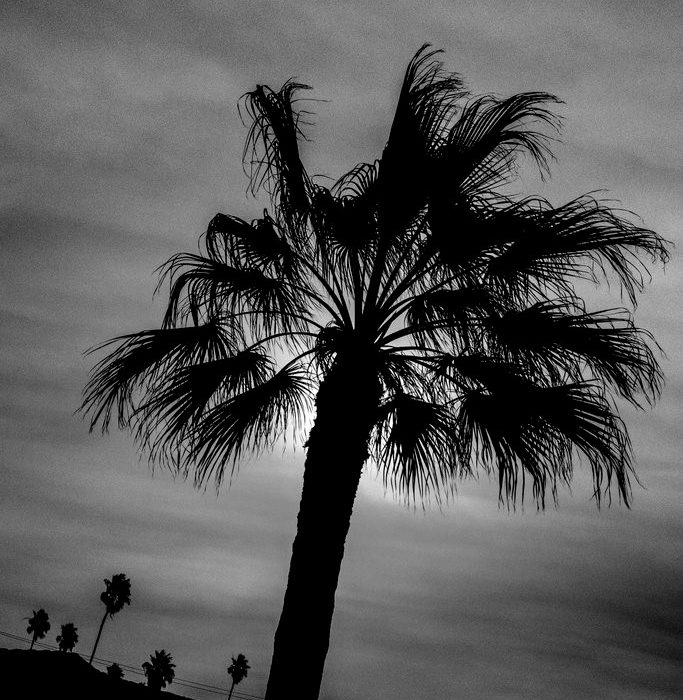 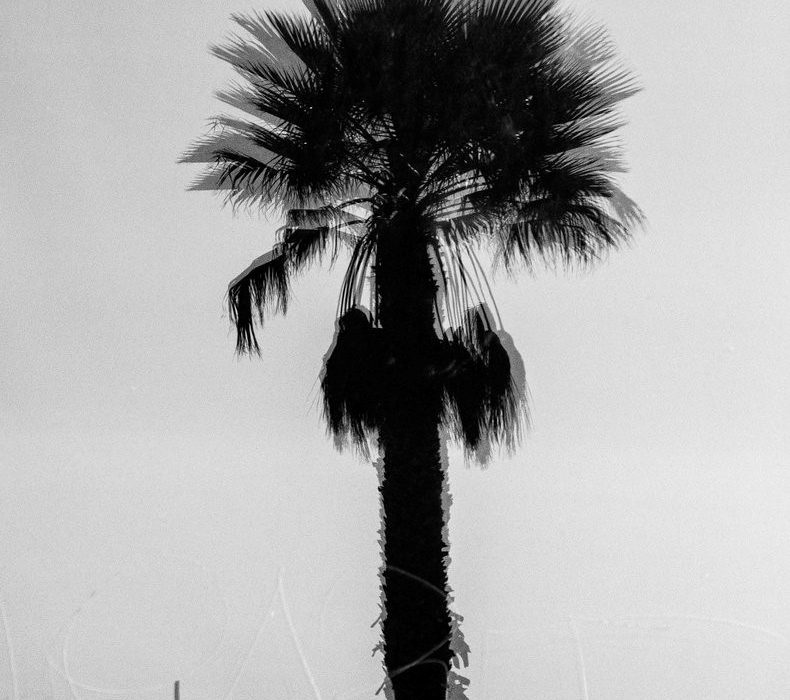 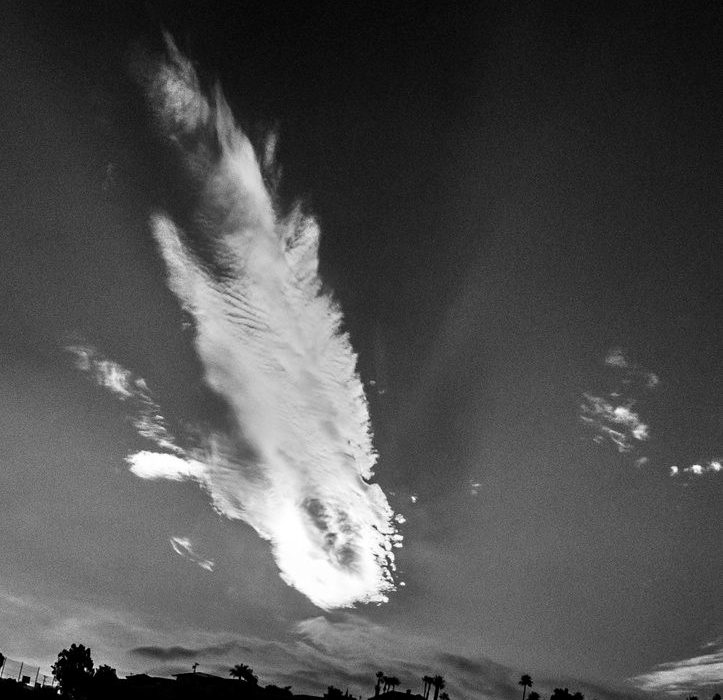 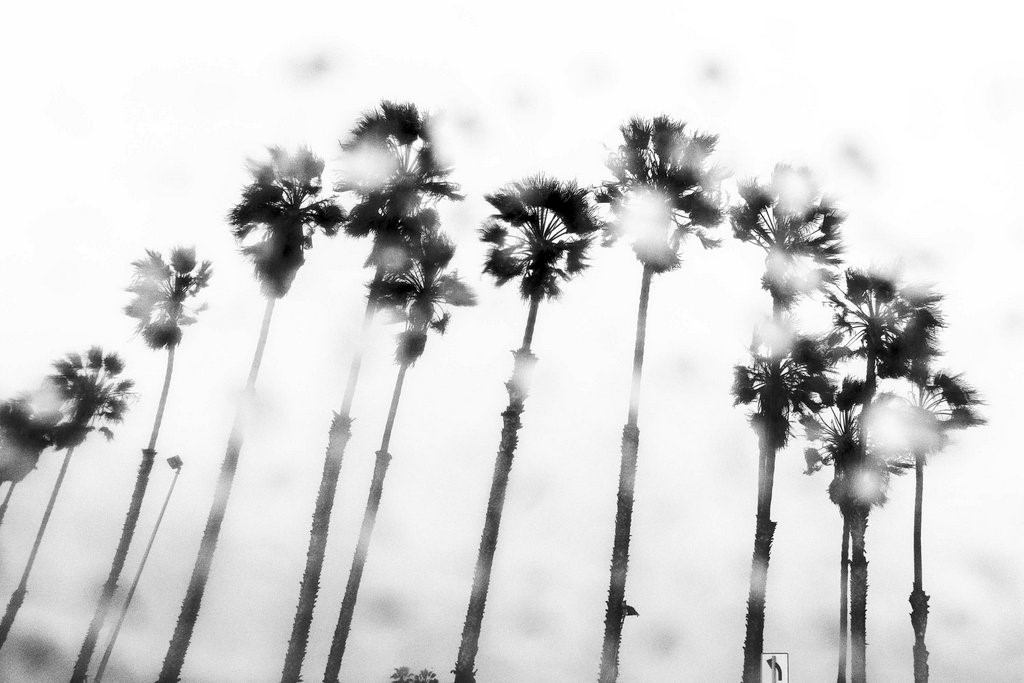 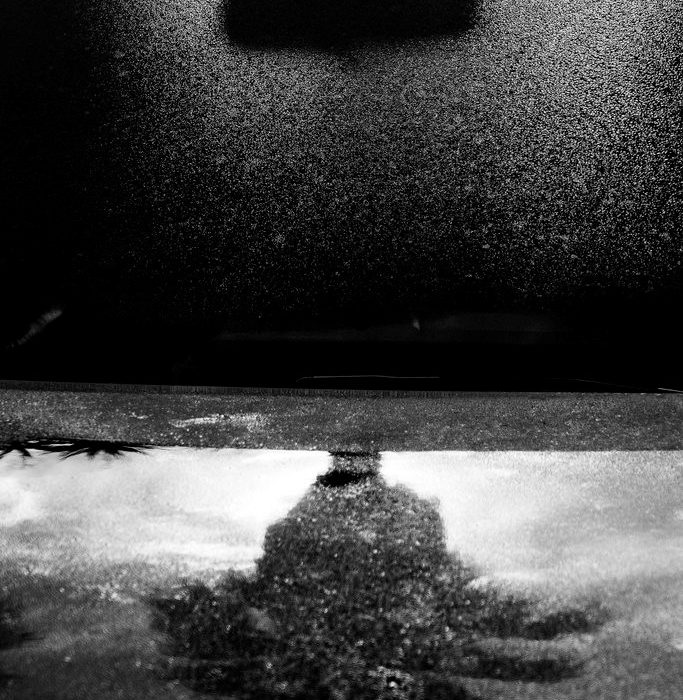 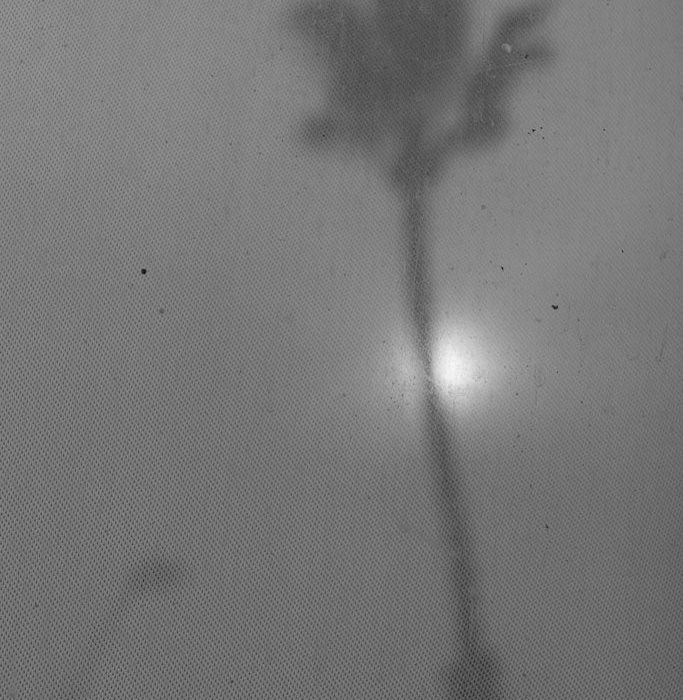 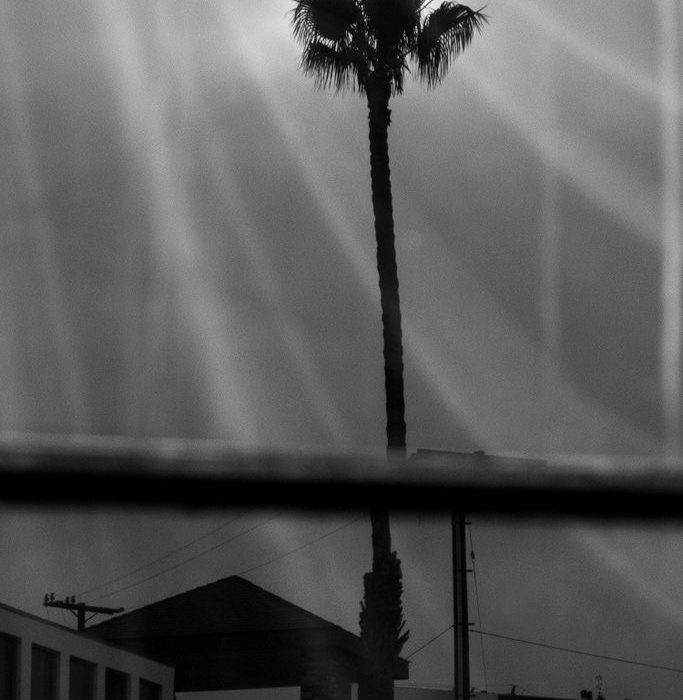 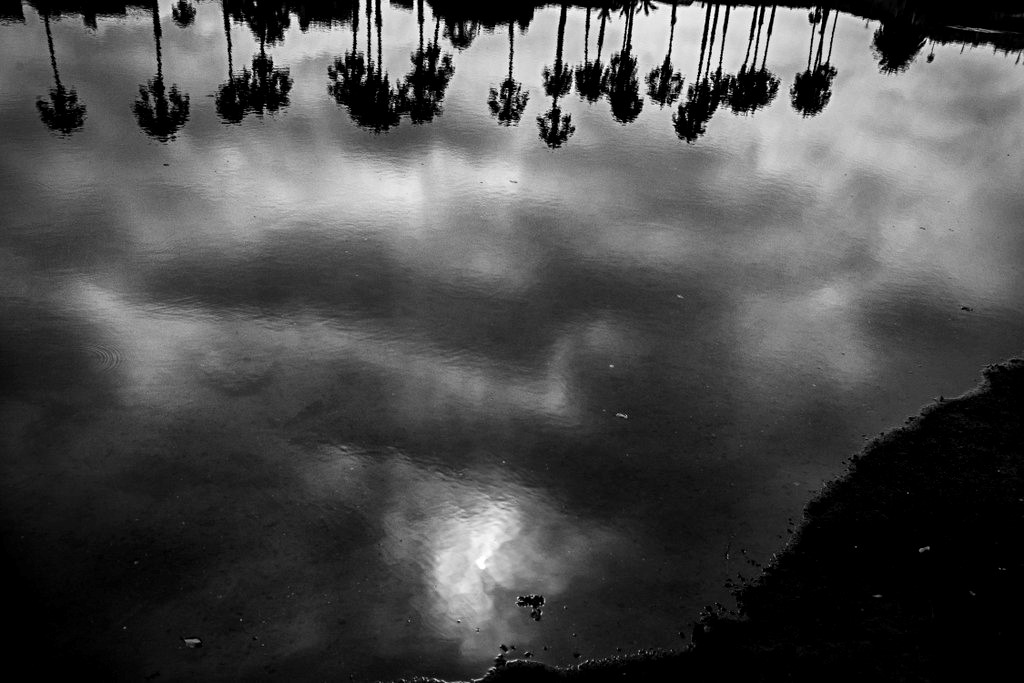 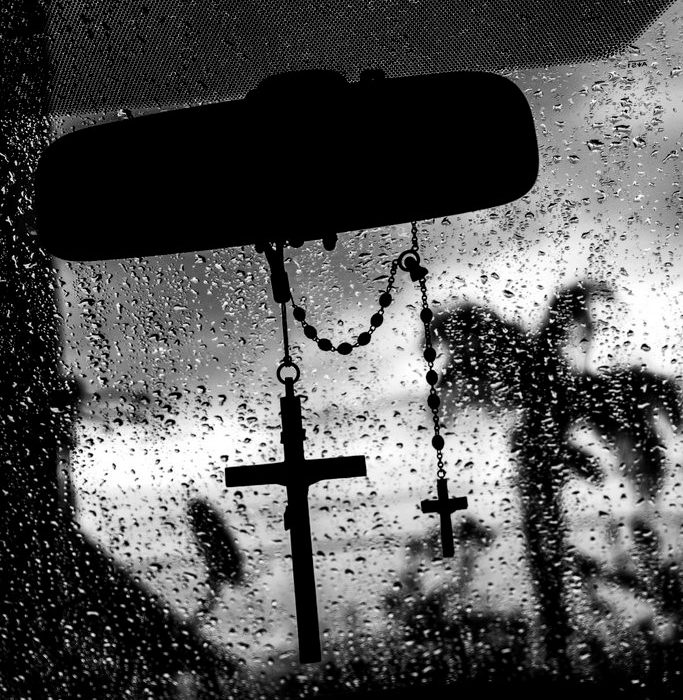 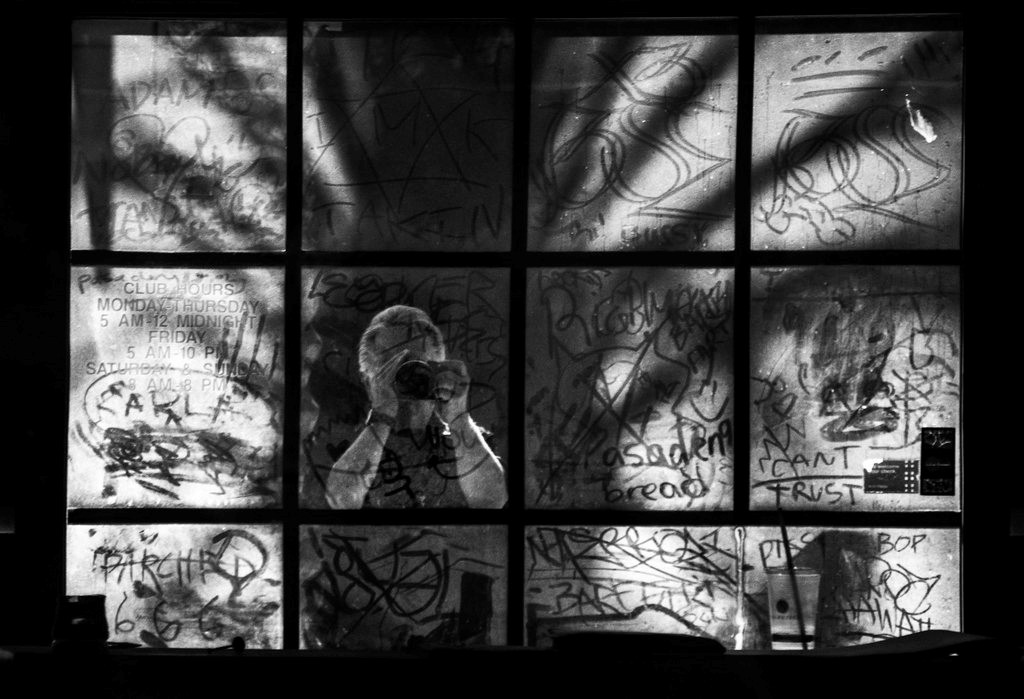 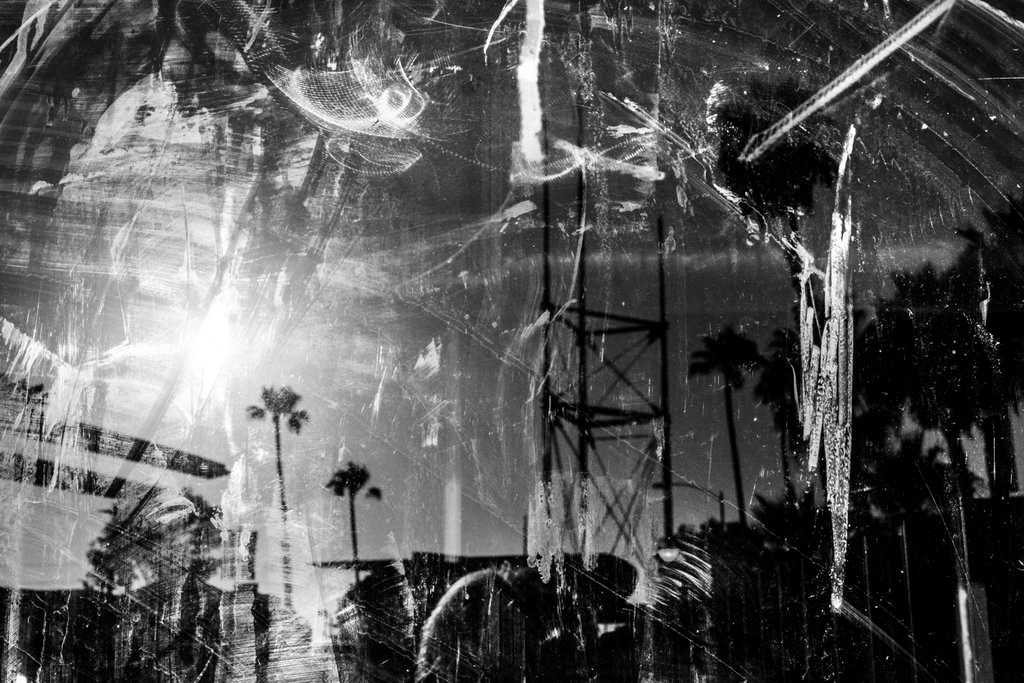 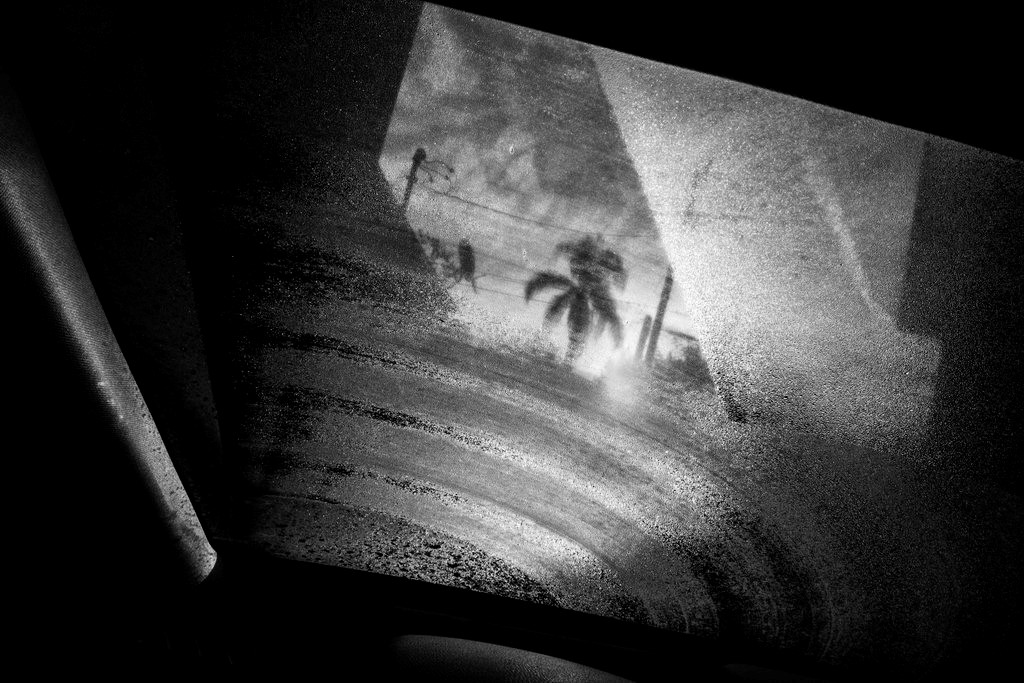 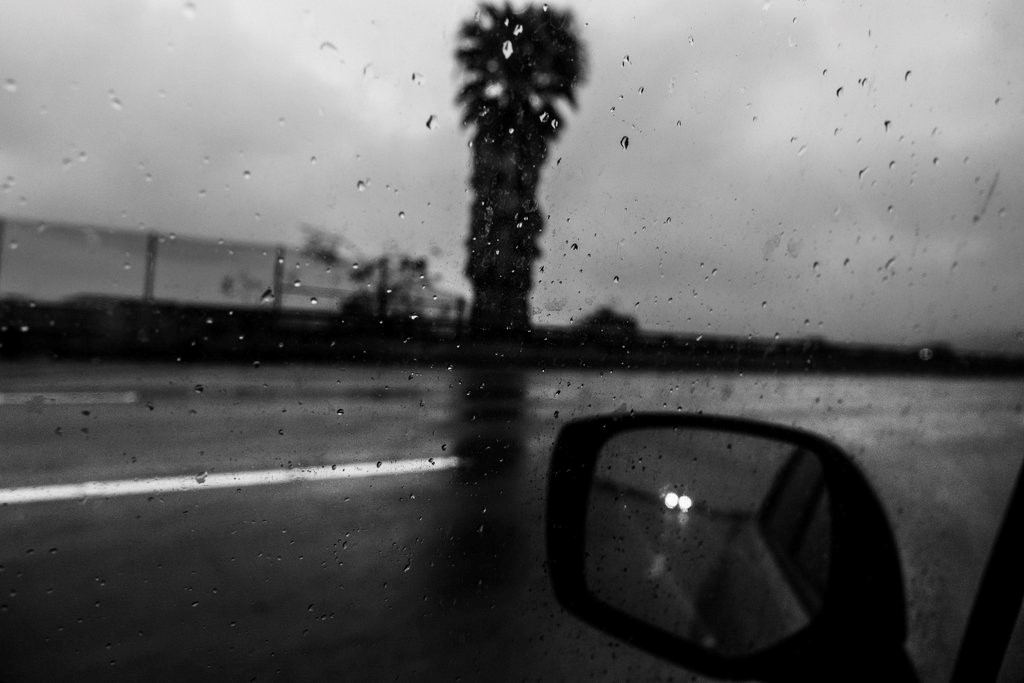 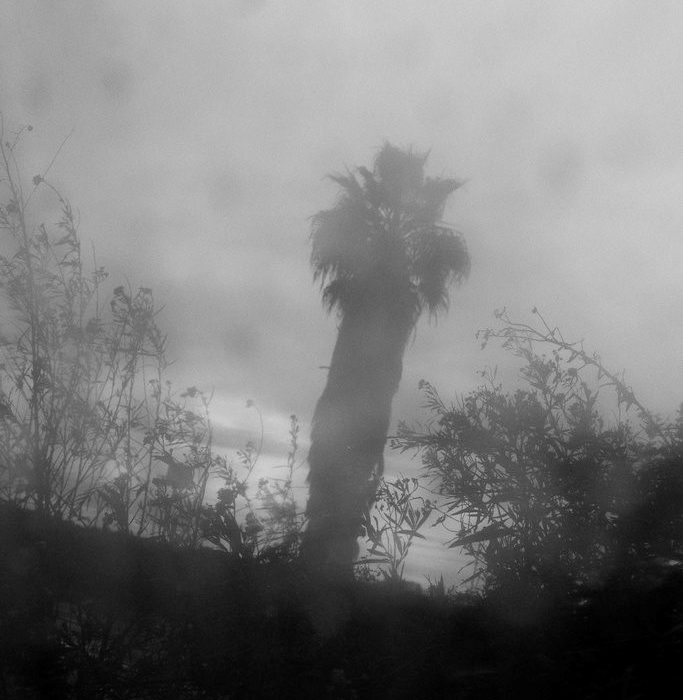 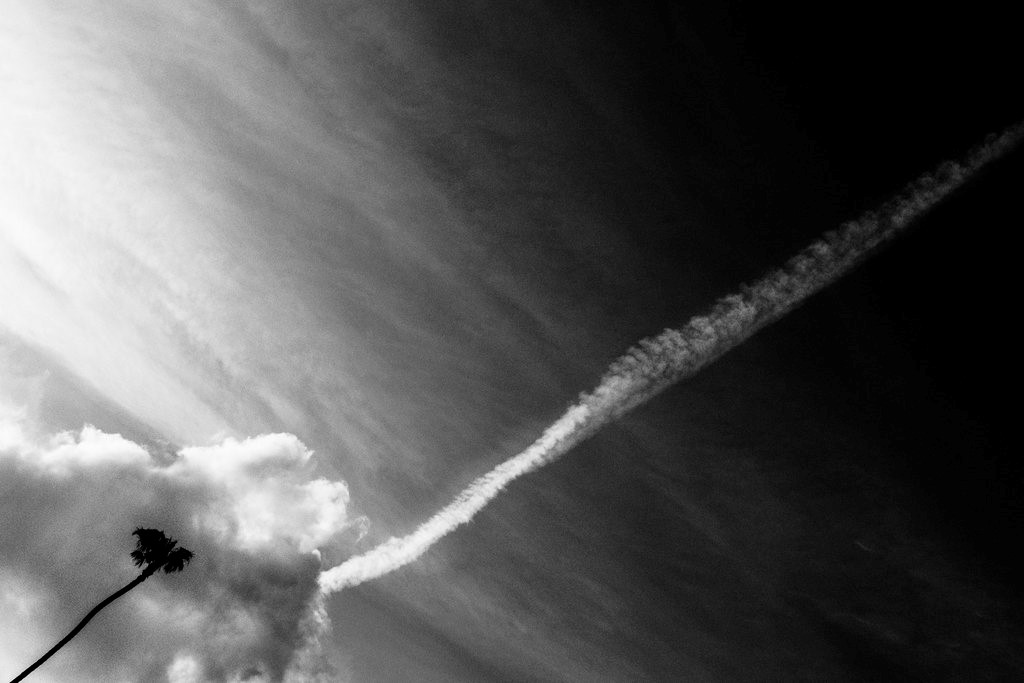 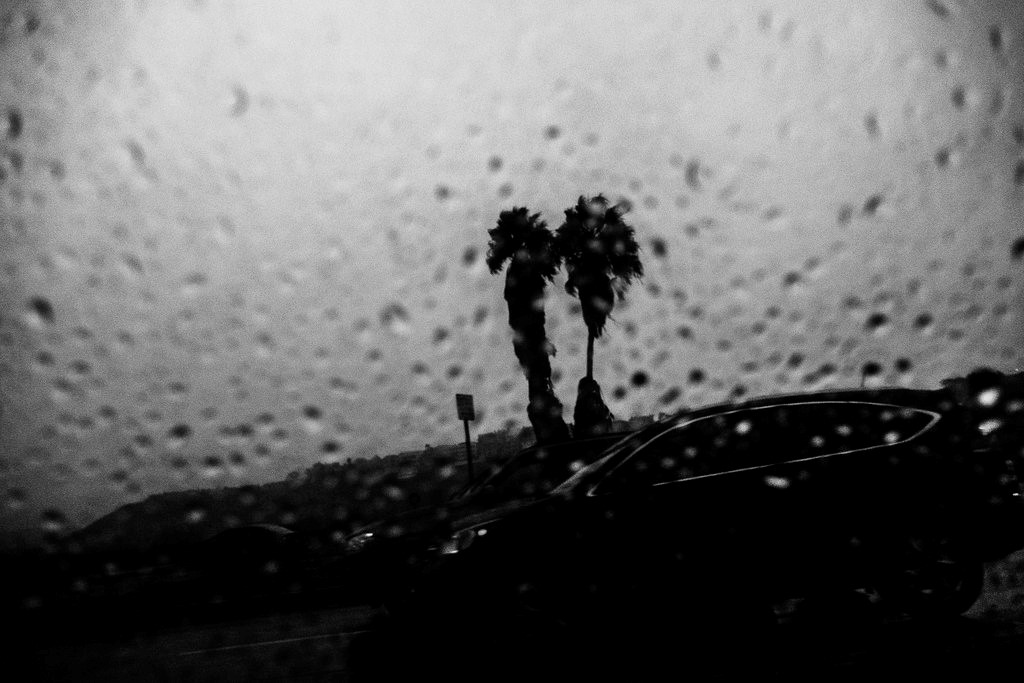 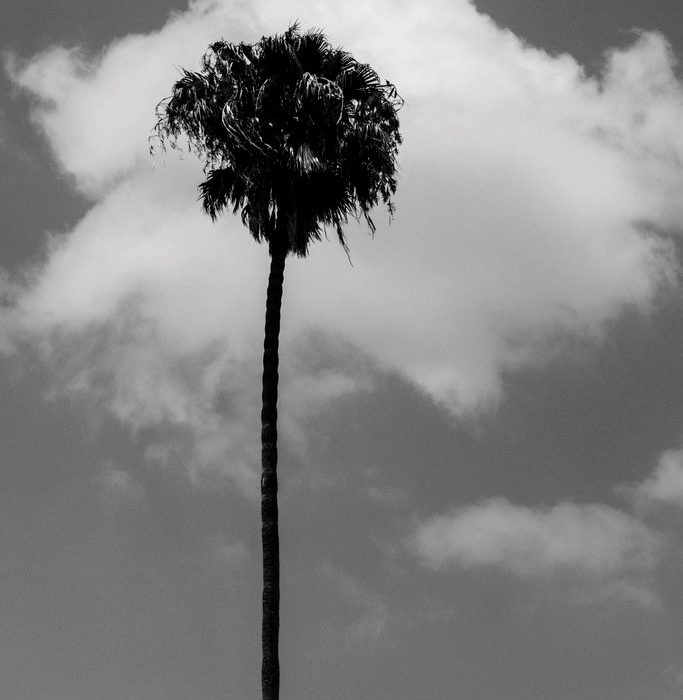